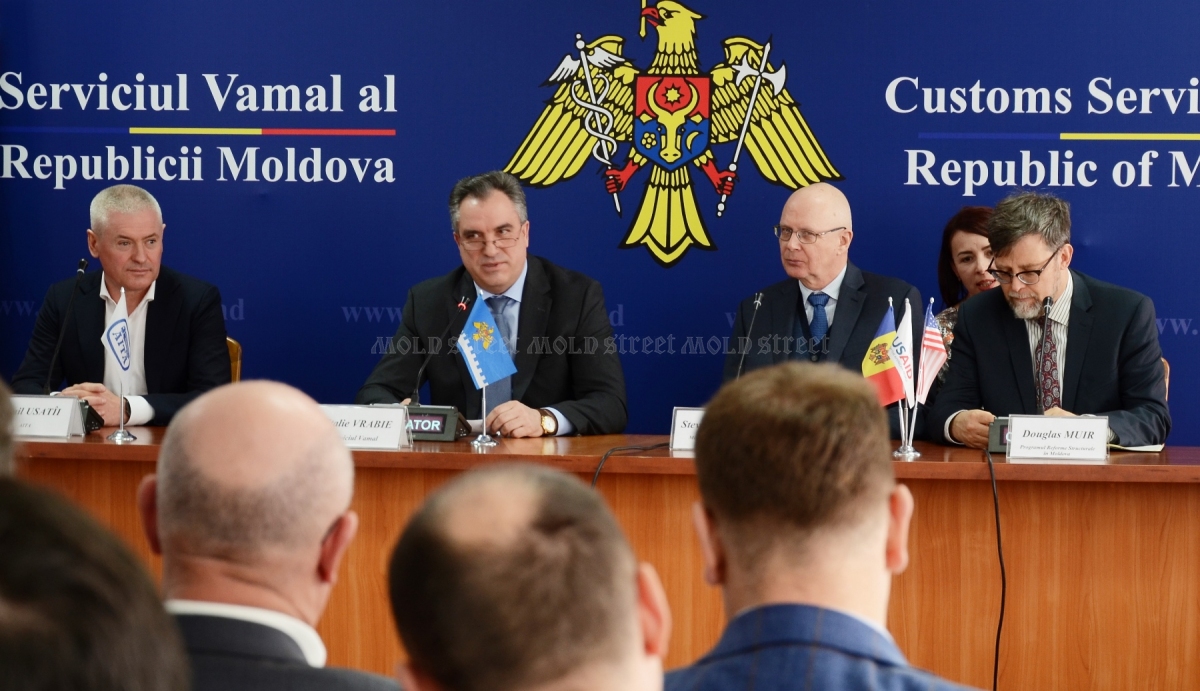 The application  is fully functioning starting March 18, 2019, and has processed ever since 230 declarations submitted online by TIR Card holding transporters, according to the data shared at a joint public event dedicated to TIR-EPD’s full functionality by the International Association of Auto Transporters (AITA) and the USAID Moldova Structural Reform Program – which supported the project.

Customs inspector Vitalie Ceban, who briefed beneficiaries and customs officials about the application, said it would cut the time for customs clearance by 10-15 minutes. Last year, for example, the Moldovan Customs Service issued 71,578 TIR cards for transporters seeking to get cleared by the customs authority – and this has a significant economic impact, he underlined. 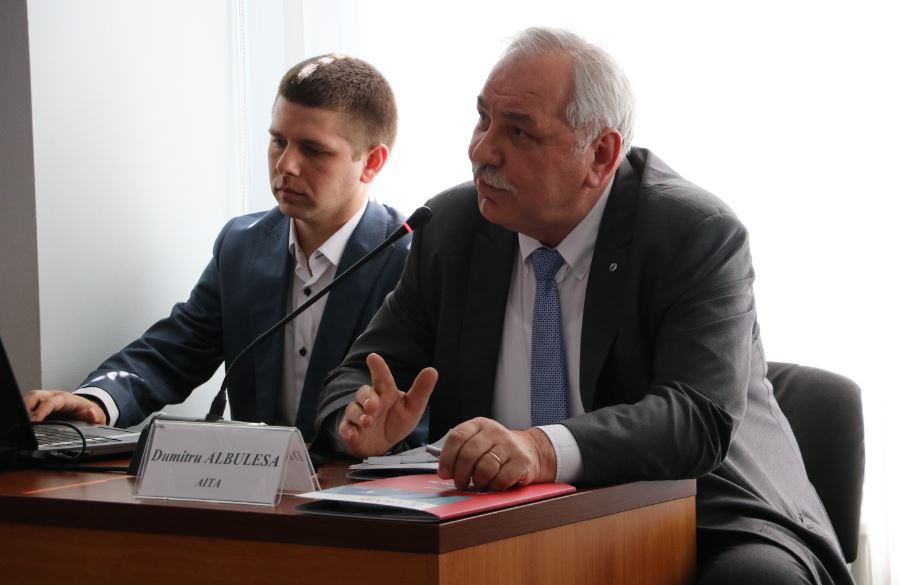 AITA administrator Dumitru Albulesa stated that the TIR-EPD application was available for operation in 27 languages and was working in 38 countries. It does comply with the European Union’s specific safety requirements for every member state and its geographic area has been expanding.

„TIR-EPD is a free of charge service and does not require the services of customs brokers. Only TIR-EPD guarantees full confidentiality of transportation-related information and the data are sent simultaneously to all customs services along the itinerary,” explained Mr.

Albulesa the advantages of the application. 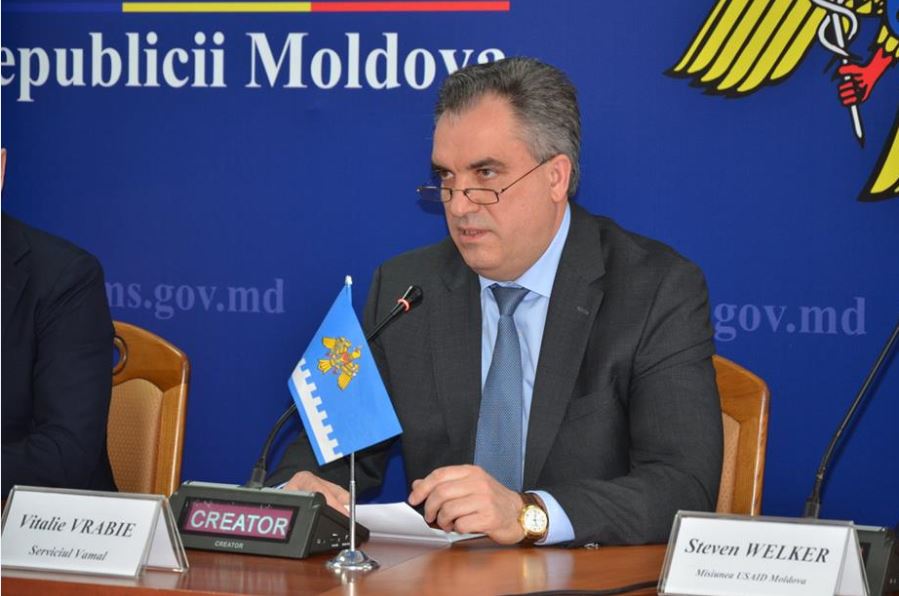 According to the director of the Moldovan Customs Service, Vitalie Vrabie, the new application will help both transporters and customs inspectors alike. The information from the TIR Card travels to the customs stations electronically and customs officials see it on their computer screens; now they don’t have to fill the document templates manually.

„It is obvious that for international transporters this means significantly less waiting time and saves both time and resources,” the customs chief went on, adding that customs paper work time dropped by 10-15 minutes, which in turn cuts the time transporters spend in a customs station by 50%. Mr. Vrabie reviewed a number of other projects which the USAID Moldova Structural Reform Program – as well as other donors – would support in the future in order to simplify the customs procedures. He touched upon the modernization of several border crossing points and the development of an trade information portal. 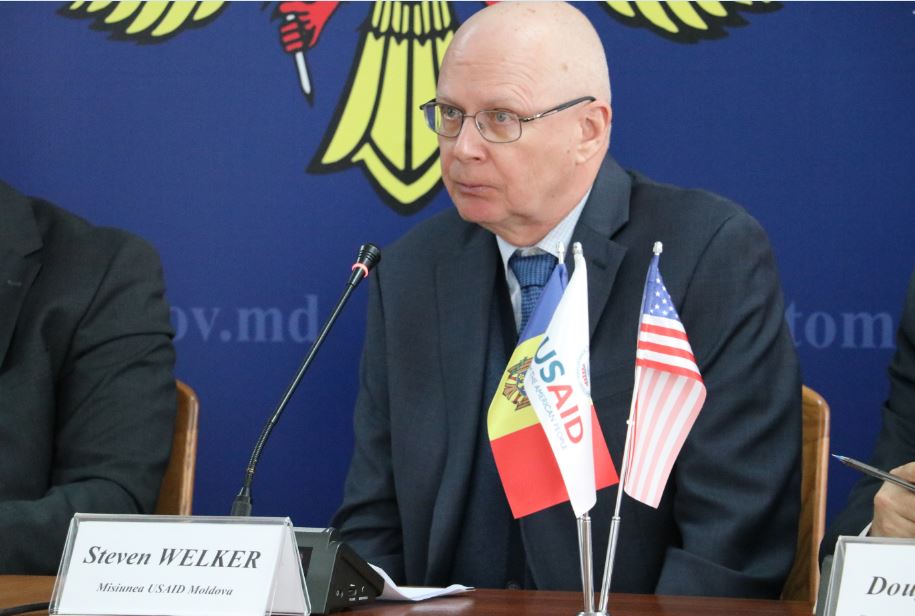 The USAID Moldova Acting Economic Growth Office Director, Steven Welker, stated that in 2018 the United States Agency for International Development supported a Trade Corridor Assessment, that examined the flow of goods through Moldova.

„ That assessment showed that over 90% of Moldova’s external trade is carried by trucks.  It also showed that there are serious problems with delays at the border, and that these delays are having a real and negative effect on Moldova’s economy.  We are now working with you to address these problems. TIR-EPD is the first of several initiatives that will, we believe, bring real and lasting improvements.” Steven Welker reckoned. 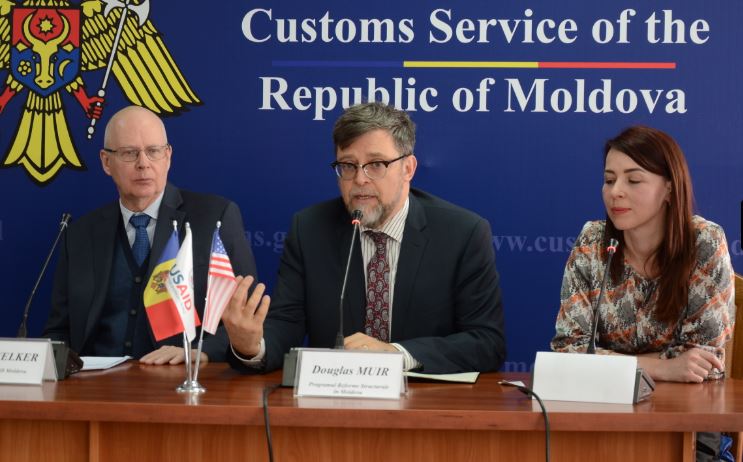 The chief of party of the USAID Moldova Structural Reform Program, Douglas Muir, underlined the need for a wider cross-border cooperation, especially with the Romanian side. „A large part of the problems [related to exports – Mold-Street] may get settled in collaboration with our partners in Romania,” Mr. Muir said.

The application was available earlier too – from 2009 to 2013 – and Moldova was the first non-EU country to use TIR-EPD, but a number of technical difficulties during the upgrade of the ASYCUDA World system, did not allow previously to fully integrate the TIR-EPD module.