Moldtelecom’s Revenues Dropped 20% In One Year. How to Waste Hundreds of Millions 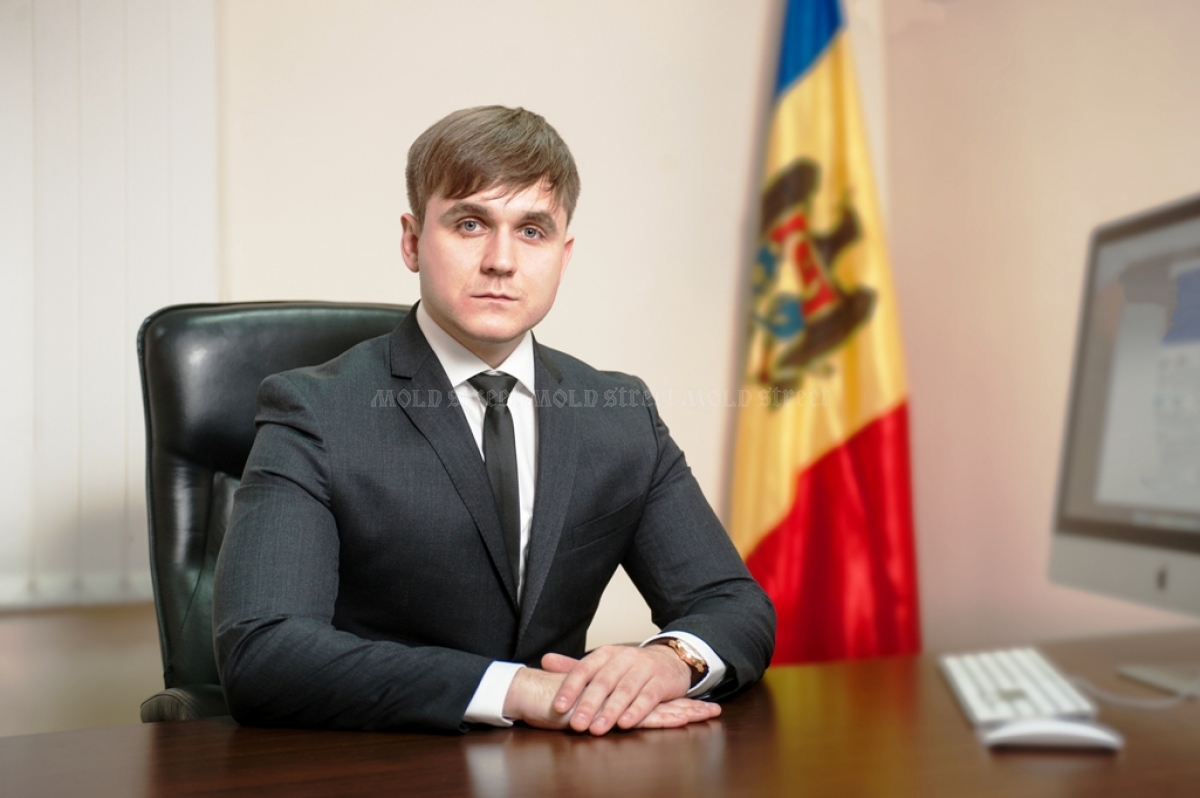 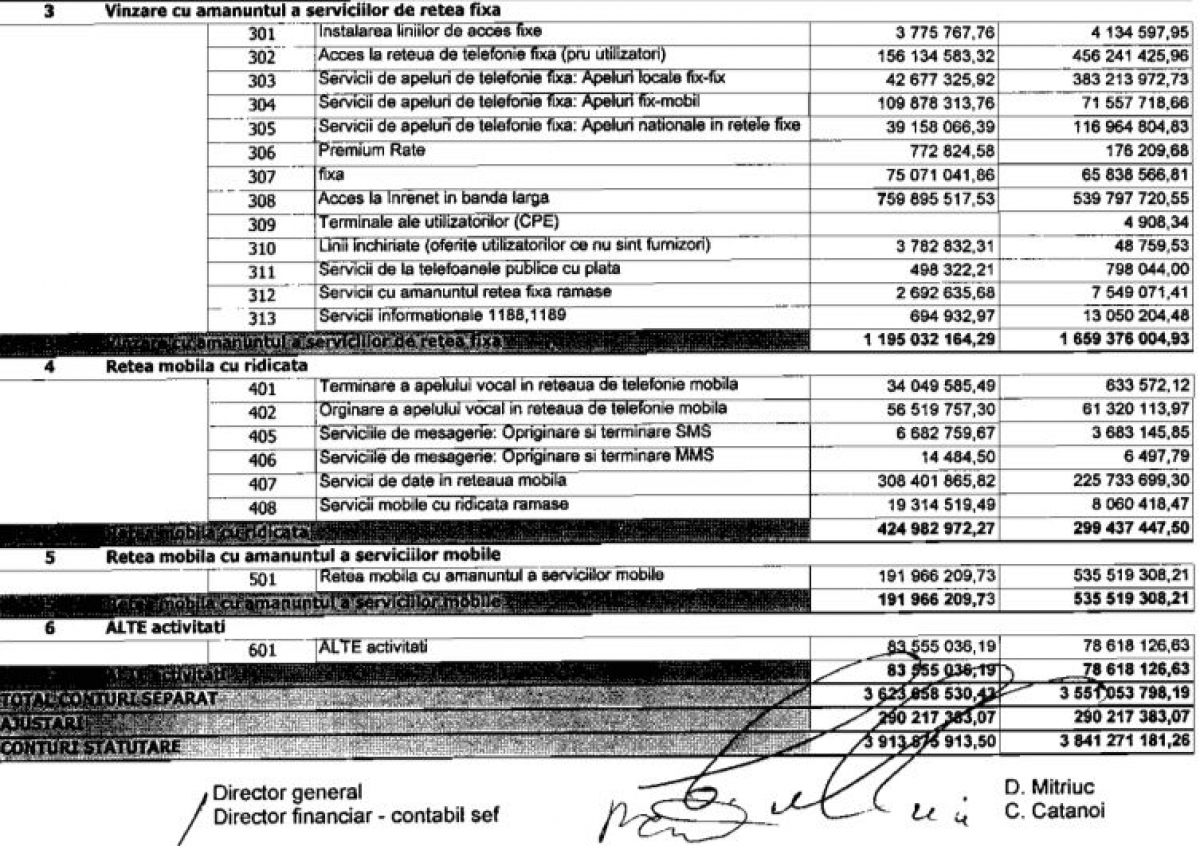 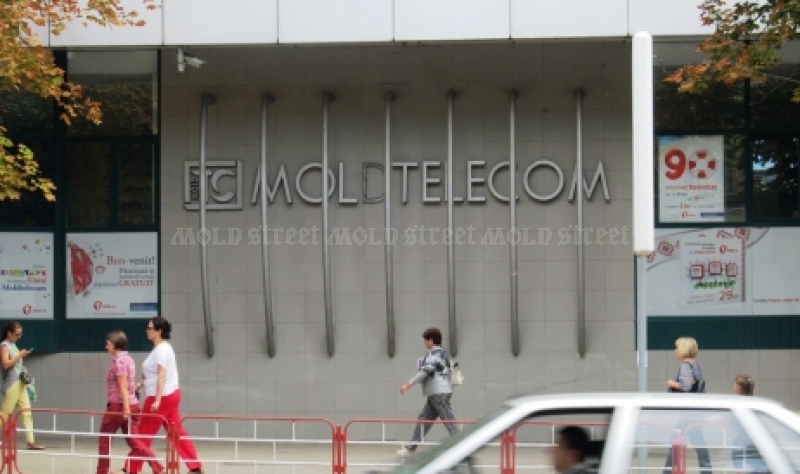 Giant Moldtelecom is a weak player in open market

Moldtelecom SA, a joint-stock company 100% owned by the state, has reported for 2017 revenues of 1.77 billion lei (roughly 100 million dollars), which is the worst outcome over the past 15 years.

The sales of the national telecom operator dropped 20% compared with year 2016 and almost one billion lei compared to ten years ago, the annual company report says.

Although the overall prospect looks worse, the company continued to generate profit. In 2017 its profit stood at 61.85 million lei; that is almost 11 million lei less than in 2016 and 10 fold less than in 2006. Unlike the previous years when half of the profit was leaked into the state coffers, the profit from last year will remain on company accounts at full disposal of Moldtelecom management.

It looks like Moldtelecom is no longer fit for competition on the domestic market and it’s harder for the company to persuade banks for borrowing. These are the reasons why the Government has decided to lend a helping hand to the telecom corporation that controls the land-line phone network. In 2017, by the way, Moldtelecom halved investments in its land-line infrastructure.

A published report from the National Agency for Communication in Electronic Communications and Information Technology (ANRCETI) shows that Moldtelecom remains the largest provider of land-line phone services but revenues from fixed-line telephony netted less than 38% of sales and continued plummeting. Cable internet earned 44% and mobile phone service earned 9% for Moldtelecom.

A driver of digital life in countryside

Moldtelecom’s director-general Dan Mitriuc has said recently that the company remained “the driver of digital life in countryside” and that its mobile phone division Unite “achieved a spectacular performance, which ANRCETI has acknowledged publicly.”

Mitriuc was quoted as saying.

But ANRCETI reports contradict the Moldtelecom manager. Take for example the mobile internet service. In 2017 the three mobile communication operators (Orange Moldova, Moldcell and Moldtelecom/Unite) posted a total of 908.5 million lei in sales of internet access via 3G, 4G, and dedicated service. This sum represented a grouth of 27.4% compared with year 2016.

Billions in investment, performance under expectations

If we look again at ANRCETI’s reports, readers can learn that since Unite kickstarted in March 2007, its mobile phone market share oscillated between 3.5% and 4.8%. Unite never caught up with its rivals and sometimes worked in minus: the Auditors Court found in a published report that in 2011 Moldtelecom spent 260.5 million lei for Unite maintenance and servicing and earned 118.4 million lei. The loss amounted to 142 million lei in 2011 alone.

The same report states that Moldtelecom invested more than 888 million lei in development of its 3G mobile phone network in 2009-2012 and earned more than 3 fold less – 251 million lei.

Nor was Unite profitable in other years. The latest financial report (for 2016, given that the one for 2017 has not been published yet) says Unite didn’t fare better in recent years and never crossed the profitableness threshold. The mobile phone services earned 192 million lei for the company while the operational costs were 2.8 fold larger.

It means that for every 1 leu Unite earned in 2016, it actually spent 2.8 lei. In order to cover Unite’s losses, Moldtelecom used to take money from fixed-line phone services to plug the holes and then put its hands into the pocket with internet revenues.

Moldtelecom has been for sale for two decades

Stela Iacob, a spokeswoman for ANRCETI, says the existing telecom regulations would not prohibit companies from using profit from one activity in order to cover the loss from another activity, therefore no restrictions applied to Moldtelecom in cross-subsidization.

Drawing conclusions about the performance of this state-owned company, one may figure out that Moldtelecom is unable to compete in an open market and that liberalization has turned it into a money waster.

Moldtelecom was founded in 1993 as part of the telecommunication sector reform in Moldova. The state remained the sole shareholder after its reorganization into a joint-stock company in January 1999.

Moldtelecom is probably the only Moldovan company that is being for sale during two decades but its privatization is unlikely, given the fact that during this period it has been a genuine milking cow for all governments in Chisinau and affiliated businesses.