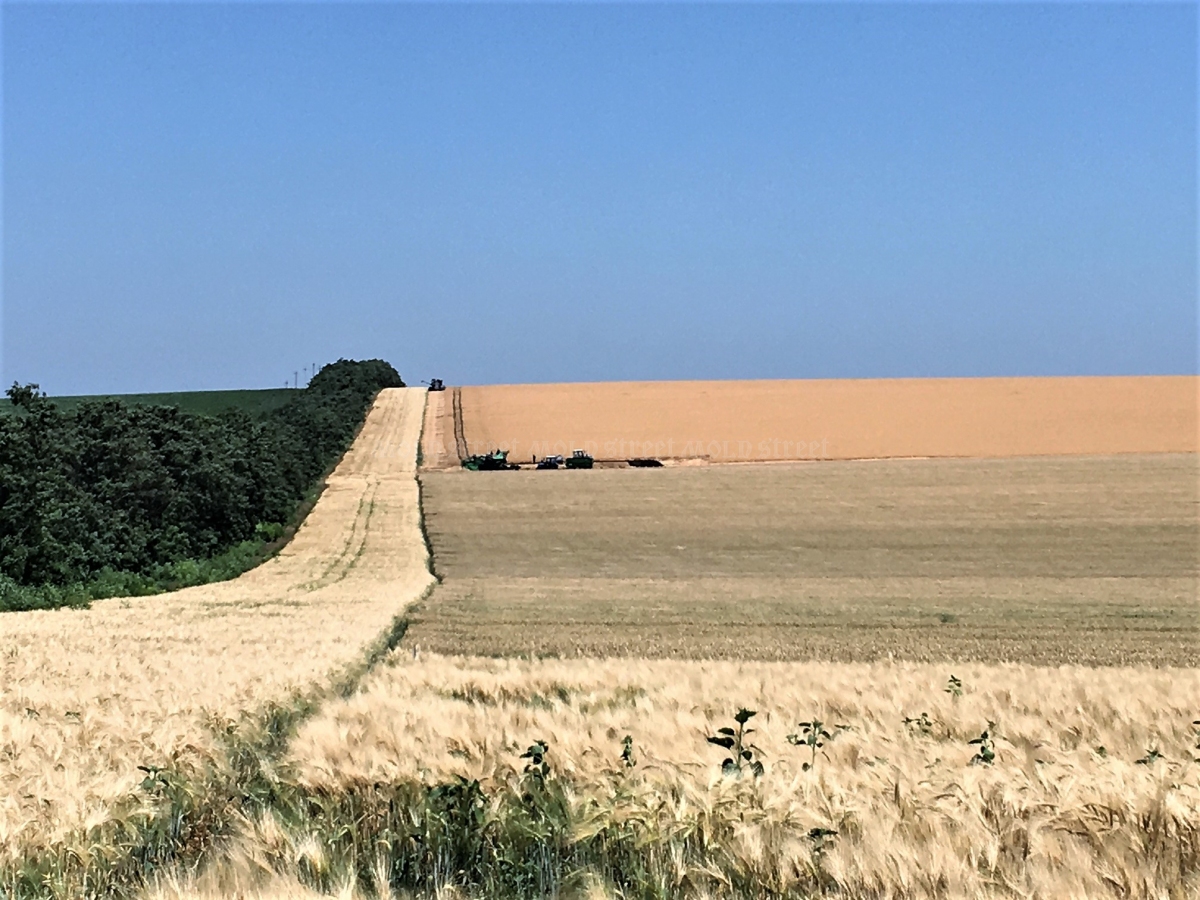 BNS
Foreigners and stateless citizens will have no change in their status regarding the ownership of agricultural land or forest areas in Moldova, according to the new Land Code.

The document, which has been debated in the ex-Soviet country for two years and only recently obtained the shape of a draft law, says that private ownership on agricultural fields and forests covers only Moldovan citizens and legal entities registered in Moldova.

Foreigners, obliged to sell up their agri-fields

"Foreign citizens and stateless persons may not obtain any private ownership rights over agricultural land or forests, otherwise they will face sanctions of getting their [ownership] agreements null and void. In the case of heirship, they are obliged to sell up the land in question within one year,” the document reads. If, for one or another reason, that land remains in foreign property beyond this deadline, the local public authorities must take action to acquire it at the price regulated by laws while the owners loses the right to hold it in continuation.

Denial of property rights – an anachronism

The new Land Code, which expects to get approval in the Parliament, is a clear response to repeated requests from foreign investors to liberalize the land market in Moldova.

In 2017, the Foreign Investors Association (FIA) complained that current Moldovan laws and regulations regarding land ownership represented serious impediments for investment in agriculture, which is the economy’s largest sector, given that foreigners were interested in developing this sector.

"Foreign investors recommend, and consider it rationale to amend the legislation (art. 6 of Law no. 1308-XIII of July 25 1997 on the normative price and sale and purchase of land procedure) in order to repeal the provisions which limit the sale-purchase right of farmland by legal entities, whose share capital includes foreign investments," FIA’s White Book 2017 says.

FIA president Alexander Koss stated that this provision was an anachronism given the fact that many Moldovans held double or triple one citizenships and that there existed plenty of methods to round the law.

"For example, the provision that denies foreigners the right to own agricultural land. It is a bad provision. We all know that there are many possibilities for a foreigner to hold ownership on a farm field. Our estimates show that around 15% of agri-fields in Moldova currently belong to foreign citizens. Given this fact, it would be a normal act to legalize this process," Mr. Koss said. In his opinion, foreign ownership on agricultural fields would serve as a strong incentive for development of a civilized land market and would attract more money in the agricultural sector.

Indeed, there are numerous “gates” for foreigners to get legal ownership on farmland. One such solution is to set up a local company in association with a Moldovan citizen. Although such methods carry a number of risks including court litigation or loss of investment, a bunch of Cyprus-based investment funds, for example, have found legal solutions to by pass by the law. Other foreigners simply acquire the Moldovan citizenship to open up the perspectives in the land market.

Others are not as lucky. Look at the case of Zbigniew Piotr Grot, an American citizen who got stripped out of money and farmland in Moldova and consequently has sued the Government in the International Center for Settlement of Investment Disputes, a World Bank arbitration institution.

All Moldovan Governments argue that the liberalization of the land market is a sensitive issue and unacceptable especially for rural residents who fear that they would lose the only source of income. The current cabinet of ministers is no different on this question: “One the one hand, we understand these constraints, which are sensitive and derive from our past. I believe that Moldova is ripe to raise again the issue about land ownership and liberalization of the land market for foreigners,” former Deputy Prime Minister Octaivian Calmâc was quoted as saying in September 2017.

Mr. Calmâc assured the public that no changes in legislation were in the working in 2017-2018 and that the subject remained a taboo for the time being.

However, this subject had been pulled out for debate on several occasions in the past. In 2010, for example, the Agriculture Ministry proposed to lift the ban on sale and purchase of land in the case of foreigners. The minister at that time, Valeriu Cosarciuc, suggested that foreign investors could become land owners by creating food processing enterprises and that they could count on maximum 500 hectares of farmland to buy.

The new Land Code is justified because the actual Code - in effect since December 1991 – has been amended several times and still “lacked coherent, clear, or predictable norms,” according to an explanatory note. The new wording sets up a new regulatory framework that is adapted to the current-day and future realities, the Agriculture Ministry said.

Who is the biggest land owner in Moldova 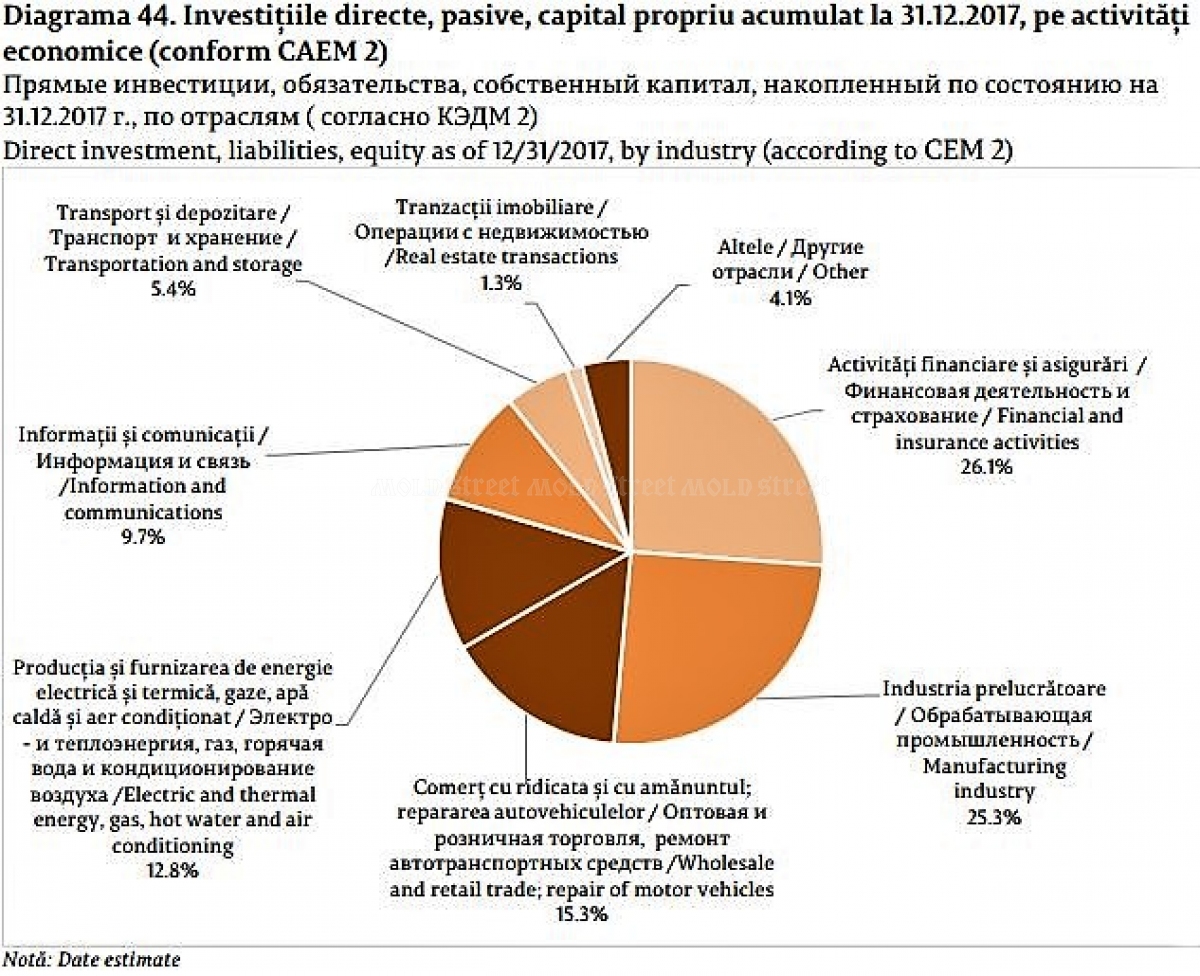 Official data also show that Moldova’s agricultural sector is dominated by the crumbling of land. The largest part of farmland – 754,169 hectares (37%) – is worked by 35,545 limited liability firms and around 100,000 hectares are owned by them. Interestingly – and sadly – only 38,785 hectares out of total 654,000 hectares on lease are being leased for more than three years.

Moldova does not have clear statistical data about the structure of ownership on agricultural land or what fields are owned by foreigners directly or indirectly.