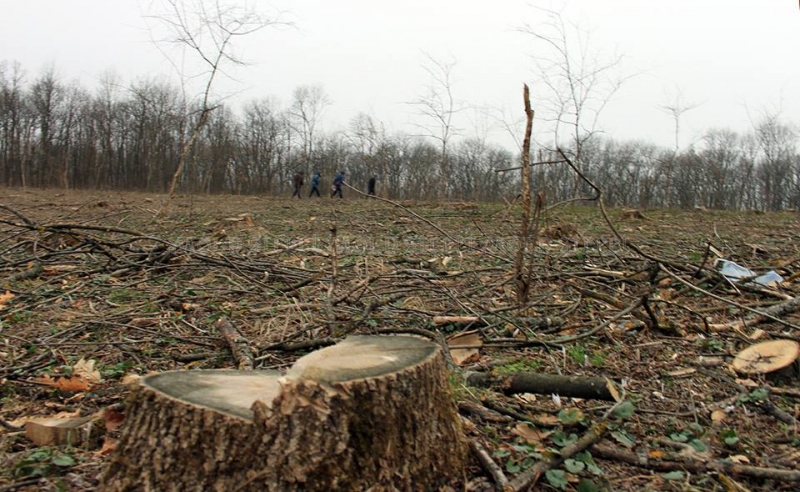 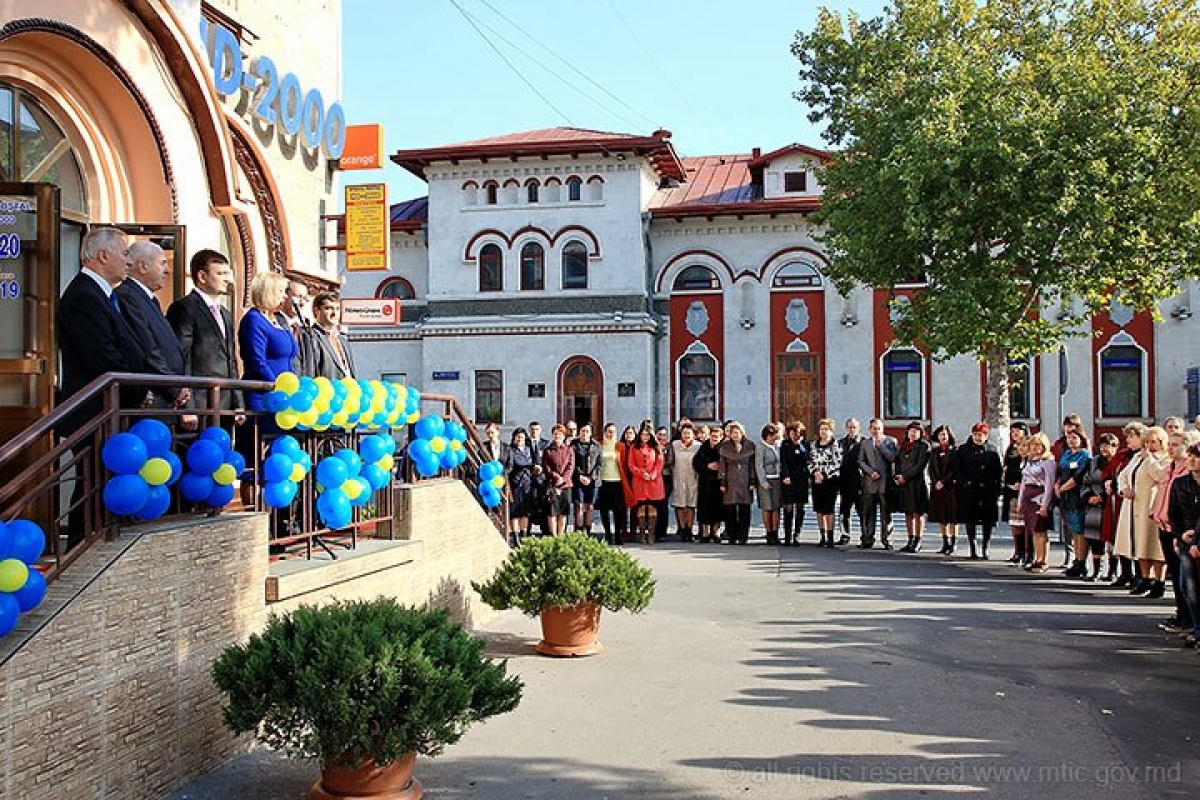 Ceremony that launched the Fast Courier Service of Moldovan Post 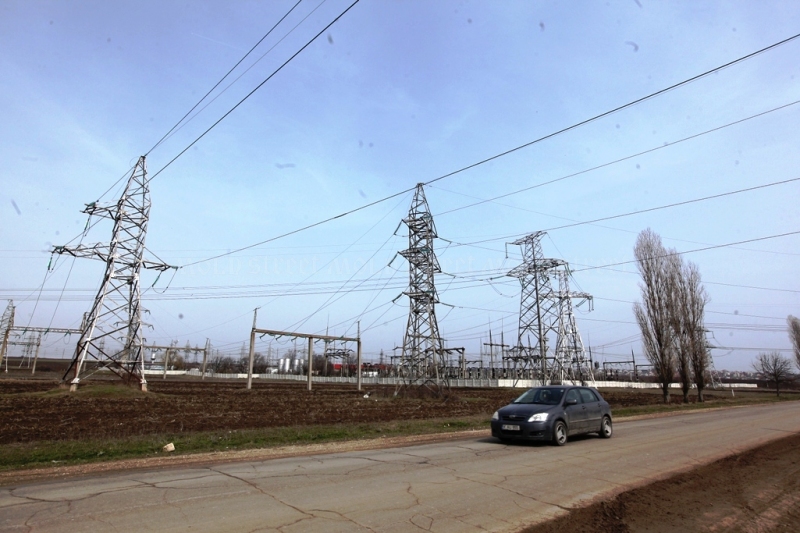 About 60% of public grids need to be replaced

BNS
The Government has prepared a draft decision that would exempt 27 state-owned enterprises and two joint venture with public capital from the payment of dividends and other earnings from 2017 to the public budget.

Overall, the exemptions would cover more than 100 million lei.

The reason this measure is required, argues the Ministry of Economy and Infrastructure, is to use the money from unpaid profits for investment in enterprise production, with mandatory capitalization (alias increase of statutory capital) or coverage of losses from previous years.

Many of these enterprises had provided services and funded governmental projects, but none was paid after all.

Take for example 24 enterprises of the state forestry corporation Moldsilva. The ministry said in a justification note that forestry enterprises had planted trees on wide areas in an effort to slow down the degrading of soils, complying thus to the National Plan for Forestry Expansion for 2014-2018.

Moldsilva confirms that this kind of work had been done, on the expense of its enterprises and the payments were expected from the National Environment Fund, from the State Budget, and or other sources. From the National Environment Fund alone it expected 28.66 million lei. According to Moldsilva management, it had filed a round of requests for reimbursement but the Government refused to pay and cited “the lack of money.”

In addition, forestry enterprises had provided trees for the National Planting Day, for participants, while the authorities only covered a small part of expenses. For this reason, the ministry specified, these enterprises will be exempted from paying dividends per 2017’s profits.

Waste of public funds for afforestation

Whether these enterprises earned any profits in 2017 is an open question, like is the question whether they will be able to cover all expenses for current governmental projects.

Interestingly, Moldsilva enterprises were exempted from similar payments in the past years too and an Auditors Court report for 2014 found that they were liable for fines, one of the reason being “the waste of public funds for afforestation and faulty management of resources.”

A report from the National Anticorruption Center found last year that the same enterprises had failed to reach their activity goals even though being exempted from payments.

According to CFM director Iurie Topală, in 2017 the railway corporation earned around 7 million lei in profits, following a period of losses over the previous years. “This isn’t actually a big sum,” he noted, adding that CFM is currently looking for funding for modernization as both rails and carriages have exceeded their lifespan and are no longer usable.

Radiocomunicații in turn is handling the transition to digital television in Moldova and needs around 1.6 million euros for this program in 2018 alone. In 2017 it posted a net revenue of 6.4 million lei (320,000 euros). The Ministry of Economy and Infrastructure says the profit this company posted did not meet the criteria for minimis assistance and did not require the company to notify the Competition Council.  Radiocomunicații would keep the money in order to provide free of charge convertors to needy information consumers, the ministry specified.

In the case of Poșta Moldovei, the authority uses the same argument – need to modernize and develop the infrastructure of this enterprise and its post office across the country. It currently operates a network of more than 1,200 offices and agencies in 1,500 locations, and it employs more than 5,500 people. Sixty percent of its rural offices are in poor physical conditions.

"A majority of indoors of these postal offices are located in buildings that were erected during 1960 -1980 from construction materials with low durability and many were never renovated while a part of them have their key elements deteriorated such as roofs, floors, or walls of resistance," the Ministry of Economy and Infrastructure explained.

Also, a large part of rural post offices and some urban offices lack a heating system and have to use an electric relay, which generates additional costs. Very few rural offices are endowed with security systems, which are required due to large amounts of money managed in those offices, or fire prevention systems, it continued.

Poșta Moldovei was quoted as saying that in 2014-2017 it used 42.4 million lei from its own earnings to renovate, adapt, or modernize 48 offices, and it repaired more than 122 postal buildings during the same period. The ministerial note says no word about the profits the public postal company earned but compares with other countries that subsidize this sector.

"For example, the French Government compensates La Poste for the low tariffs it charges for the distribution of newspapers. In the United Kingdom the Government subsidizes Royal Mail for maintenance of rural post offices. Across the CIS, Russia subsidizes the Russian Post Service and Azerbaijan subsidizes AzerPost," the ministerial note reads.

There are also two joint stock companies in the list in which the state controls a part of shares: Tracom SA and RED Nord SA. The argument which the authorities use in this case isn’t different – modernization.

RED Nord SA is a power grid company based in Bălți that distributes electricity in northern Moldova. It will grab the largest part of exemptions. According to preliminary estimates for the financial year 2017 RED Nord will post a profit of 120 million lei, of which 65 million is expected to be flown into the national budget in the form of dividends.

However, after its merger with RED Nord-Vest in 2017, another state-owned power grid company, RED Nord has inhaled a big deal of debts. It owes almost 126 million lei towards Termoeletrica alone and courts already issued executive orders for forceful cash withdrawal. Bank accounts may get blocked at any moment, the Ministry of Economy and Infrastructure warned. At the same time RED Nord borrowed more than 26 million lei from a bank in order to pay dividends… if this is the right wording for the operation.

But that’s not all -  the grids’ attrition has climbed up to 60% while the company had failed to pay off 20 million lei for past renovation and repairs or replacements at the end of 2017, the ministry revealed in its argumentation to let it keep a part of the profit from 2017.

"Depriving the enterprise from its working capital may harm its capacity to honor financial obligations towards electricity suppliers, subcontractors, banks, or state budget," RED Nord management was quoted as saying in the ministerial note.

By the way, there’s little knowledge of the fact that RED Nord was in hardship to fulfill its 2017 investment plan because of earlier debts. The investment commitment of the enterprise would not cover the costs of renovation of its power grids and failure to renovate all grids at a time exhausts the equipment even faster, thus generating complaints and defects on a permanent basis, the note says further.

But well, in spite of this financial disaster at RED Nord, the national energy regulatory agency ANRE lowered the electricity bills by 6.0-8.5% for about 185,000 consumers in late 2017; RED Nord neither objected nor welcomed that decision.

Tracom queues for governmental support too

The industrial park Tracom is next in queue for governmental support. The request for support is quite interesting if anyone decides to read it: ”… Until the actual moment, the resources allocated from the state budget for creation of the technical and production infrastructure of the park have been insufficient.”

Tracom management claimed it invested more than 35 million lei from the park’s earnings in infrastructure development and expects a profit of 9 million lei from its business operations in 2017, mainly as a result of indoor sales for resident firms.

Tracom will continue selling indoors to firms, most notably in a production bloc that covers 30,000 square meters. It intends to spend the earnings on reconstruction of the administrative building and other production indoors. Only in 2019 the Government would be able to ask for dividends.

The practice of exemption awards isn’t much different from the new initiative. The outcome was often contrary to expectations but this didn’t stop the Government from relying further on this practice. In 2017 the National Anticorruption Center said in a report filed on a similar initiative that the authorities had failed to set up any rules on responsibility or penalties for breaching the conditions of exemptions or using the earnings for other purposes than agreed previously.

Apply to be our 2020 Google News Initiative Fellow