Renewable Energy Law Gets into Force 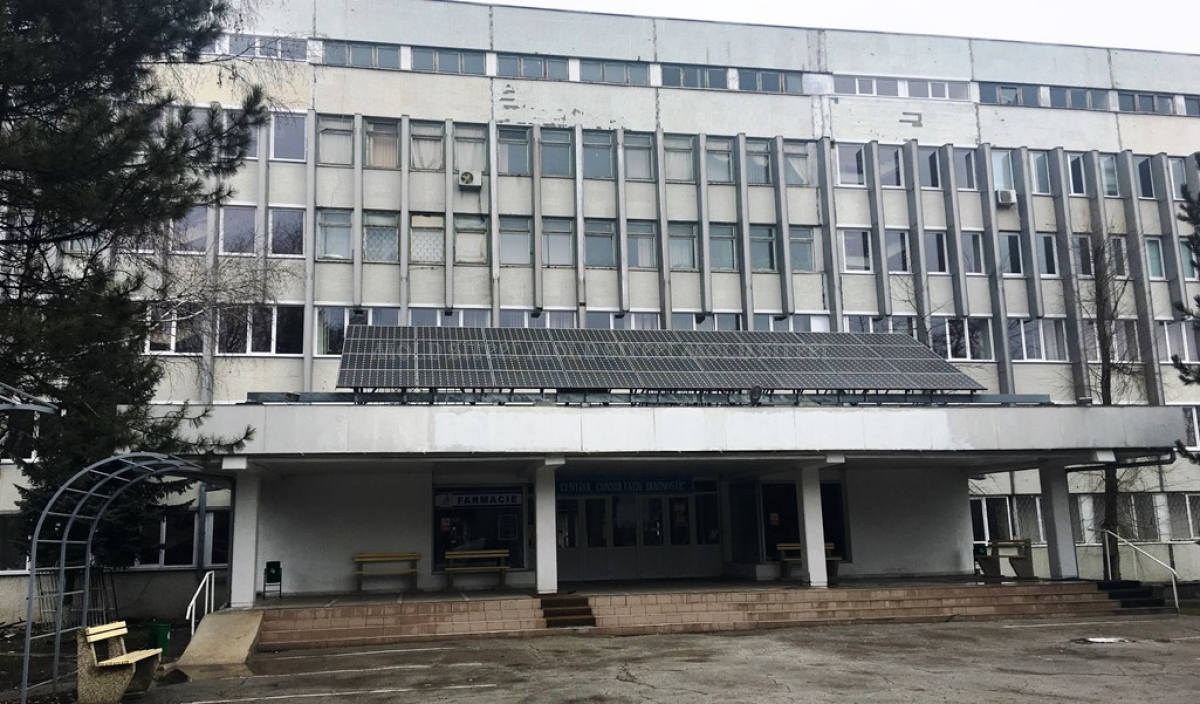 Solar panels on the roof of the Oncological Hospital 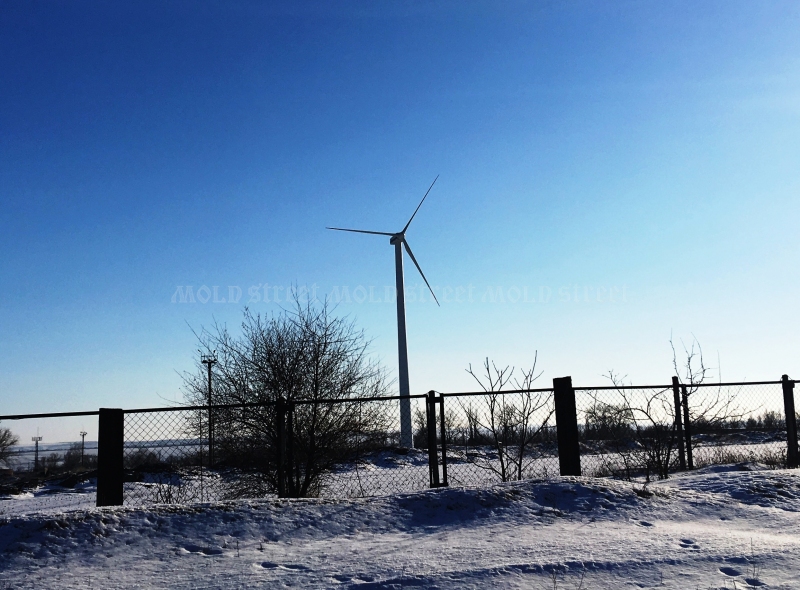 A wind turbine near Cupcini in northern Moldova

BNS
The Law on Use of Energy from Renewable Sources entered into force in Moldova on March 25, 2018, following a round of postponed dates for enactment, to the joy of investors who would benefit from legislative incentive to build clean energy businesses.