A Frightening Statistics from the Ministry of Justice 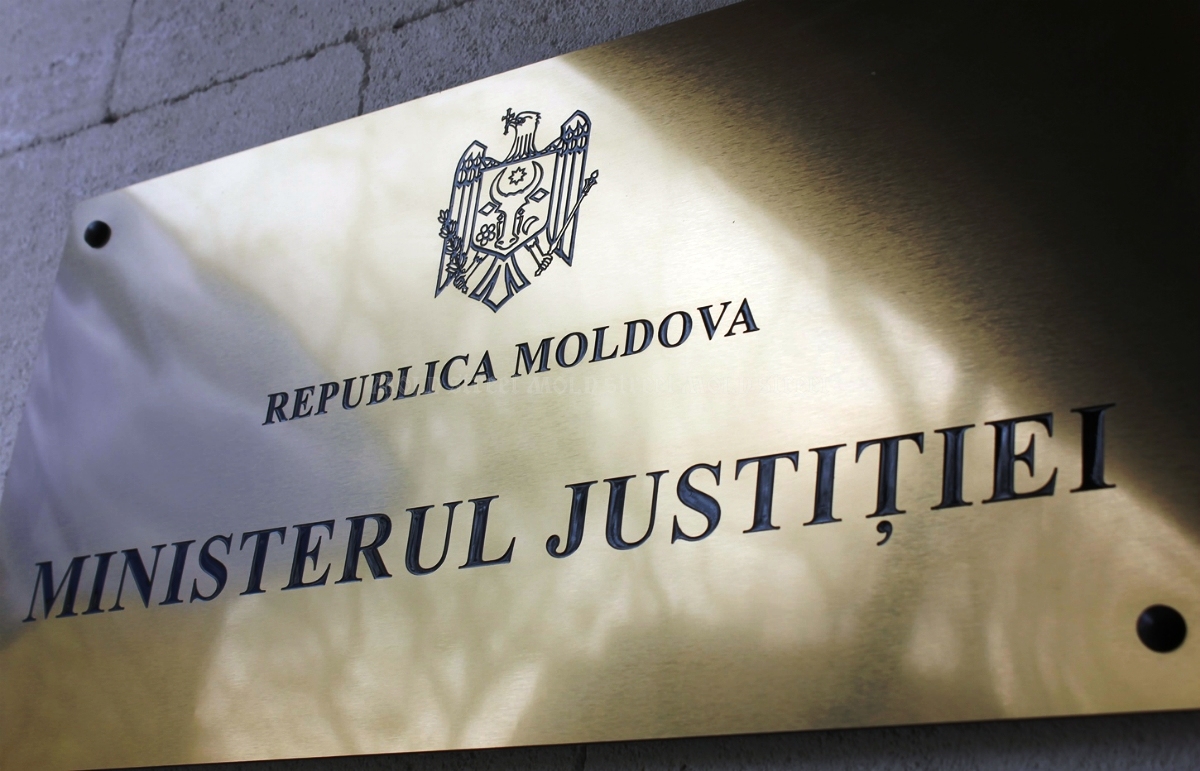 BNS
The Moldovan Ministry of Justice has proposed a bill to relax the checkup raids from law-enforcement agencies on businesses.

Minister Vladimir Cebotari announced that more than 30 articles in the Criminal Code would be amended and certain violations would be decriminalized.

“The initiative is designed to reduce the pressure on the business community from law-enforcing institutions during the investigation of actions that fall under the Criminal Code or the Contravention Code,” Mr. Cebotari said at a news briefing.

If the bill becomes a law, the police and fiscal authorities would be banned from seizing documents, hard disks or assets that are used in the business process - anything that is vital to keep a business running. A mechanism of financial guarantees would be instituted for the assets and belongings under sequester. No person suspected for offenses liable to imprisonment for more than five years would be arrested or kept in pre-trial detention. Companies that are officially acknowledged to be in contradiction with a legal provision would be given a chance to comply with that provision upon a deadline, under the proposed bill.

“We want to transfer the competence for investigation of criminal offenses from the Ministry of Interior Affairs and the National Anticorruption Center - both of which are allowed to carry out checkups - to agencies in charge with the investigation of milder offenses while maintaining the prosecution offices as the sole authorities for investigation of facts of criminal nature. We also want to re-write the contravention procedures into a simple and debureaucratized set of rules that would let the government take fast action and the suspect contest the accusations in a court of law,” the minister further stated.

But speaking in a broadcast at the public station Moldova TV earlier this announcement, Justice Minister Vladimir Cebotari mentioned what he called “frightening figures”: only 5% of the reports filed by the authorities on offender businesses had reached a court of law; the remaining 95% were never examined, mainly because of the incompetence of the officers who handled the cases.

The bill would also exempt the culprit from criminal responsibility if the suspect volunteers to pay all the reparations for damages and transfers to the government the economic advantages and material benefits gained as a result of illicit entrepreneurial activities that did not pose any risks to the physical and psychological integrity of other persons.

The Ministry of Justice believes that the Criminal Code in effect in Moldova is too severe - and in some parts even repressive - compared with the European Union legislation and that further use of its current version would harm the national interests in the long-term.

However, the exemption for criminal responsibility would not be awarded for granted and certain conditions would apply.

The first condition is that a business person applying for clemency proves no encounter with the judiciary system and has a clean criminal record. The “first time” encounter means that no previous conviction exists on his or her name and no official police reports had been filed.

Another condition is the voluntary payment of reparations for damages inflicted by the applicant. Such a gesture is expected to demonstrate his or her remorse and decent pro-social conduct.

A third condition is the restitution of the illegally-obtained benefits such as goods or properties as a result of used advantages.

While some economists say the initiative was designed to decriminalize a number of economic offenses, a known lawyer claims it was not. Constantin Tănase told the Free Europe Radio station in Chisinau that the initiative concerned a category of offenders who commit most commonly economic wrongdoing. “It’s wrong to call it decriminalization. Nobody intends to cancel the Penal Code. On the other hand, the government gives cooperative offenders to recover all damages in full in return for clemency,” he said.

Mr. Tănase believes that Moldova currently maintains “one of the most repressive regimes for punishment of economic offenders… which has led to nothing good.”

He further stated, “Our national system is very repressive in every chapter [of the Penal Code], the authorities issue arrest warrants in a careless way, irrespective whether there are reasons or not, and there is also a problem with the conviction enforcement. Let alone the conditions of detention; a suspect may not be released on parole, or on bail, if he had not recovered the damage. Moldova is unique in this regard: we value the freedom not for the sake of integration within the society but for the sake of material reparations.”

Role of the Information and Security Service

The initiative also provides for a revision of the role of the domestic security service SIS: it could be told to focus on threats to the independence, sovereignty, unity, territorial integrity, constitutional order, democratic development, internal security of the state, safety of citizens, statehood protection, and functionality of the key branches of economy.