Why Is Moldovan Currency Growing and For How Long 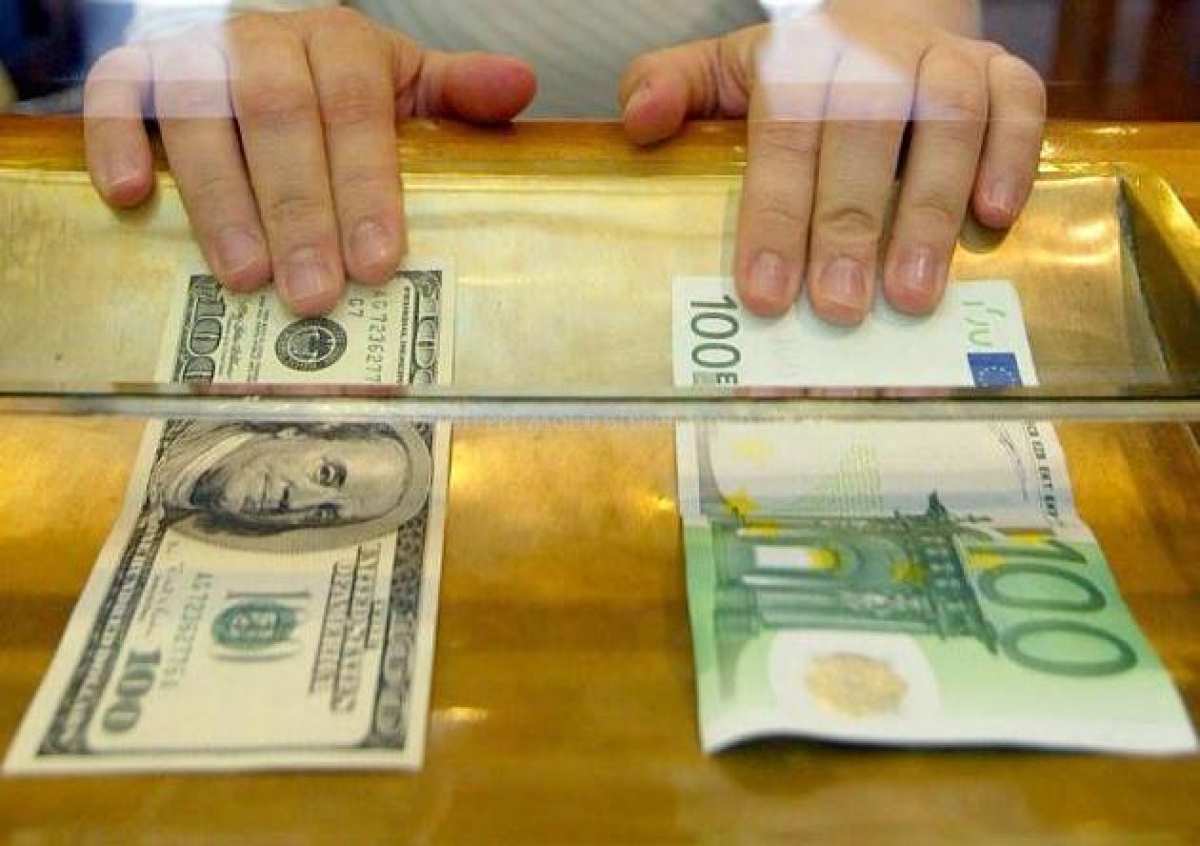 The document is expected to shine more transparency – and seeks public opinions as well – in a market that has risen through times reasonable question marks about the exchange rates.

The central bank on several occasions made comments and shared explanations regarding the oscillations of the national currency, the Leu, which has seen lately its credit soar by 15% versus the US Dollar and by 5% versus the Euro. (figure 1).

Figure 1 The dynamic of Leu's exchange rate versys the Dollar and the Euro, in January-October 2017

Why Leu is going stronger

BNM says the appreciation of the domestic currency is a consequence of the surplus of international currencies in the internal market, given that the supply from remittances and exports exceeds the demand and needs of importers.

In fact, the central bank almost always blames the domination of exports over imports for the appreciation, but this time the official statistical reports show a double growth of imports over exports during January through August. The trade deficit stood at 1.6 billion dollars.

BNM further said that given the “excessive liquidity in the banking system and the large currency reserves at the National Bank (more than 2.6 billion dollars)” it deems unnecessary to purchase the entire surplus of international currency from the internal market.

Yet the central bank acts in the currency market, in spite of the fact that its fundamental goal is to stabilize the domestic prices in compliance with its inflation targeting strategy. The document, it’s true, also provides for interventions in the market in case of an excessive volatility of the exchange rates and the consequent speculative activities. In parenthesis being said, the authority admits that things might get out of control – but assumes no legal responsibility.

Let’s take things in turn. In Moldova, the official exchange rate of the Leu depends on its quotation versus the American Dollar, which is the reference currency for all other currencies. As a matter of fact, it used to be. The demand for Euro and its dominance in exports have changed the picture dramatically. At present almost 58% of reserves have been denominated in Euros, 38% in Dollars, and 4% in other currencies at BNM or in free circulation. Migrants’ remittances have been on the rise and now account for 50% in Euros, 23% in Dollars, and 17% in other currencies.

Figure 2 shows how the Euro has come to dominate both the official reserves and the remittances between 2014 and 2017.

Figure 2   (a.) Share of foreign currencies in the official reserves (b.) Remittances in comparative shares

However, as official statistics also show an increase of remittances and abundance of international currency in the internal market, the Leu should normally depreciate and the economy should feel an inflationist pressure. Well, it’s not the case of Moldova though. Such trends seem to be soap bubbles and sooner or later they blow with painful consequences to the disappointment of the largest part of the public.

To have a fair conclusion, it’s worth looking at the US economy, which has been on a growth path lately and continues to influence oversee markets. The Dollar has depreciated strongly compared to the Euro since the beginning of this year. The Leu, respectively, has gained ground from the Dollar thanks to the American economic boom and the Dollar’s lower role in Moldova’s international trade.

The Euro-Dollar parity right now is 1:1.8 and the exchange rates in the Moldovan market somehow reflects the developments in the international markets. The consequences of the so-called currency war in the internal should not be surprising given that the Moldovan economy - open and vulnerable – is extensively exposed to its effects.

Who gains and who loses from a stronger Leu

A stronger Leu would harm exporters who until recently benefited from a weaker national currency and kept the economy growing in 2016, according to statistical reports. Ths may repeat in 2017 and the unattractive national currency for exports is not going to damage the growth as a whole. But a stronger Leu is playing well for importers who pay less for more Euros and are able to bring into the country more goods while satisfying consumers with cheaper products as well. Namely domestic consumption (with fees, duties, excises) was behind the real economic growth. The strong Leu is also convenient to bank clients who have to repay loans in Euros or Dollars, denominated in Lei. Not last to be said, the strong Leu is a factor that stops or slows down inflation and the growth of prices. Which again, is not the case of Moldova.

It is bad however for recipients of remittances who get less Lei at the exchange kiosks or banks. Poor rural residents who receive small amounts of, say, 100 Euros walk away now with 2,000 lei, or 200 lei less compared with 7-8 months ago. For elderly who such an amount represents their monthly pension, the loss is substantial. On the opposite side, there’s a small group of people who pick up their wages in Dollars or Euros, denominated in Lei. And speculators. They are disadvantaged too.

In economic terms, however, the appreciation of the national currency is good for the government and for the common folk. That is because energy resources make up more than 20% of imports – natural gases, fuels, and other natural resources for which Moldova pays in US Dollars. Around 50% of these are natural gases, which are purchased from Russia. Only a sharp fall of the Leu would be bad for all.

What will happened to the exchange rate

The new regulation regarding the currency operations is expected to provide for more clarity and visibility for future currency rate forecasts. At the same time, it’s complicated to make forecasts of currency rates, in spite of possession of relevant data and statistics. The saying “Guessing in a cup of coffee” would best describe the attempt to predict the currency exchange rates.

In Moldova the exchange rates depend more on the international market conjuncture but there are domestic factors too. They are three: the destination of exports, the importation of energy resources, and the politics.

The 2017 budget had been drafted on an average yearly rate of 20.4 Lei for 1 US Dollar and 20.9 Lei for 1 Euro, for the yearend. The parliament recently amended the budget law to ground the rate at 17.85 Lei for 1 Dollar but the latest developments apparently would not keep this rate tied for a long time.

The appreciation might continue for a while but the ascending trend of the Moldovan currency at one moment will stop and then start its way back. Some business people are sure to bet for an exchange rate of 23-24 Lei per 1 Euro and 20-21 Lei per 1 Dollar, while some analysts talk about 19.5-20.0 MDL/1 EUR and 17.5-18.0 MDL/1 USD. It’s difficult to guess which side is right. The important thing is to avoid an abrupt devaluation of the national currency this year.

Data Journalism Grants from the Pulitzer Center on Crisis Reporting