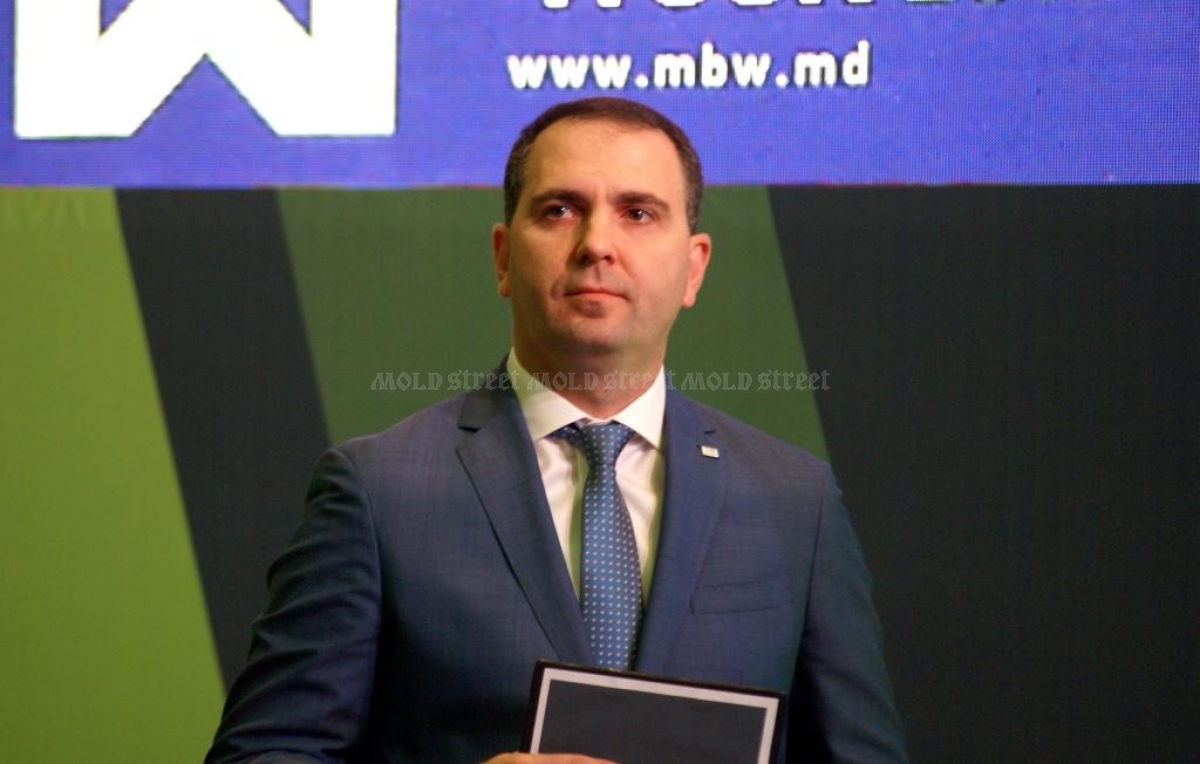 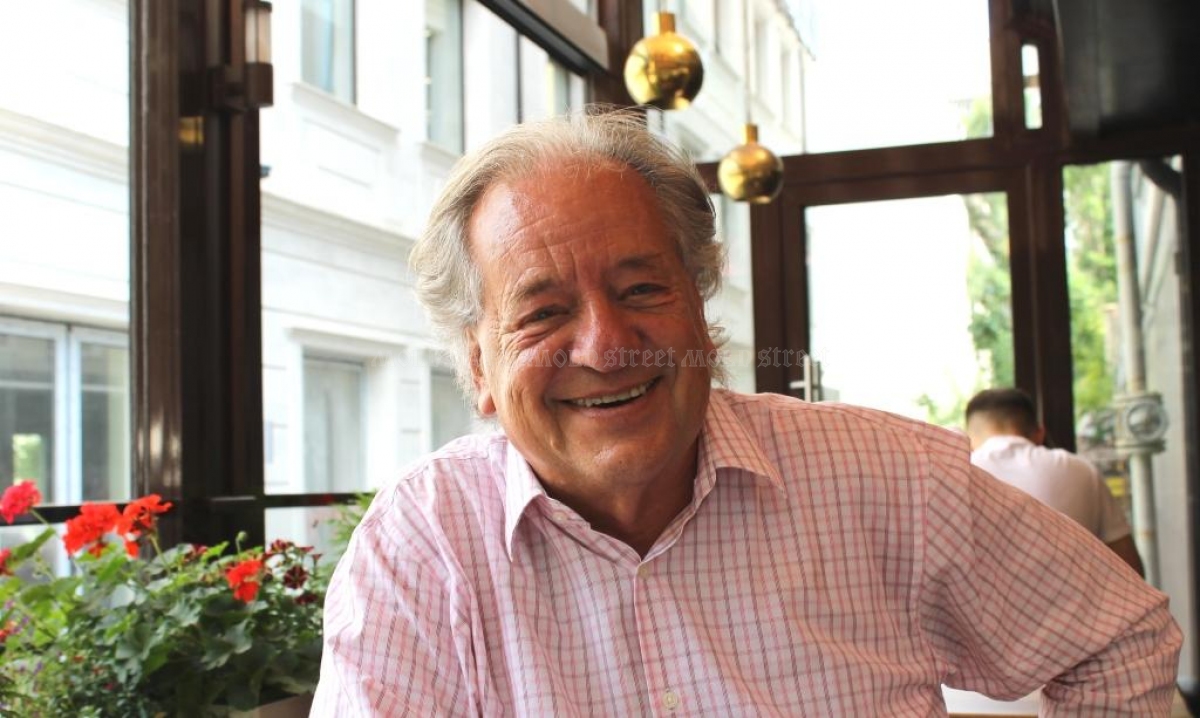 BNS - publicitate
The current state of Moldova’s economy has determined the national authorities to resort to more energetic measures aimed at attracting foreign investments and promoting exports, laying down grounds for an unprecedented opening of economy during the post-Soviet era.

Government representatives have called this process a “new economic diplomacy.”

If earlier a potential investor followed his plan for entry and affirmation in the Moldovan market by covering a long – and sometimes humiliating – way from a) collecting information about the country from various sources, b) requesting official data from various institutions and authorities, c) verifying the information from alternative sources, d) looking for partners… and so forth to participating in study tours and registering an enterprise in Moldova --- things currently tend to get simpler and the period from pre-documentation up to production kickstart shorter.

One of the measures concerned is the optimization of the activities which are carried out by the institution in charge with the presentation of economy’s business card – the Moldovan Organization for Investment Attraction and Export Promotion (MIEPO) – which will receive more competences and more freedom to manage the relationships with legal entities and individuals who research the market and business opportunities in Moldova.

According to MIEPO director Vitalie Zaharia, the organization will optimize the assistance it provides to potential foreign investors based on the One Stop Shop principle.

”One Stop Shop means a centralized form of support from the national institution that has been authorized for assistance to foreign companies seeking to invest [in Moldova], and one way is to optimize the investment process. I am talking about our support in analyzing and understanding the local legislation, the procedures of registration, certification and license issue […], so we’ll be acting life a single access point to information in various areas, in compliance with the needs of applicant companies, and facilitating the contacts with the public and private environment in Moldova during the entire duration of the investment cycle,” the MIEPO chief stated at an investment forum ”Invest in Moldova 2017” in Chișinău.

It means that the investors looking for information about the legal and regulatory framework, about the fiscal system or customs regime, about the available fields and floors, as well as statistical data, shall receive this all from a sole source. MIEPO shall also update the lists of companies that may be needed as suppliers of services, goods, or raw materials for investors about to become Moldova-based producers and exporters.

It shall also facilitate the connections and negotiations with those companies.

The investors shall be entitled for support during the entire business development chain – pre-investment, production, and post-investment, benefiting from maximum comfort and doing their best to become exporters as soon as possible, Mr. Zaharia underlined.

…and all for one

The organization would not claim however a central role as to who helps the foreigners – on the contrary, it will furnish the contacts of local consultancies in diverse areas (agriculture, legal, etc.) and will facilitate a multilateral interactivity with entrepreneurs, public authorities, training & research institutions, and other relevant parties. MIEPO thus will advertise domestic service providers that would be able to monetize on their relationships with investors while the latter will be able to choose their future partners from a long list of companies.

One Stop Shop in practice

Alvin Granoff, a former Texan politician who was the main character of an earlier Mold-Street report, is one of beneficiaries of MIEPO’s One Stop Shop approach. He had first visited Chișinău driven by curiosity and compassion for Moldovan wine-makers who suffered from the Russian trade embargo on Moldova. For a couple of months, the businessman recalled, MIEPO representatives guided him throughout the country “by hand” and at the Moldova Business Week 2017 forum he participated already as a full-fledged investor.

”MIEPO has been very helpful to me from the moment I first inquired about investment in Moldova over one year ago.  In fact throughout my first three visits to Moldova MIEPO helped set the agenda according to my needs and accompanied me on numerous visits to Wineries and wine experts around the country. MIEPO even provided translation services. I was totally impressed by their desire and ability to be of help and probably would not be moving ahead as I am doing now in Moldova were it not for the help of Maxim Popov and MIEPO,” Mr. Granoff told Mold-Street.

Alvin Granoff’s company Granovia Wines is finalizing an agreement with a winery in Moldova to bottle and brand certain of their wine products for me under our Granovia brand name. The business plan between the American investor and the Moldovan supplier is based on a long-term commitment and the wines will be first shipped to the European Union and Asian markets.

Mr. Granoff will continue talks with other wine producers and will collaborate with local and foreign oenologists in order to set up an international distribution network for promotion of both Granovia wines and Moldovan wines in general.

”I’ve decided to concentrate only on the finer wine products made from low yield vineyards that create high quality deeply flavored wines. The wines will always be bottled and labeled in Moldova and show Moldova along with the region of the vineyard on the front of the bottle,” he specified, adding that before dreaming of large profits Moldovan producers are obliged to build a solid reputation on outer markets.

The new enterprise will continue to cooperate with MIEPO, especially in upcoming trade missions, and counts on the authorities’ support.

Another measure to consolidate the economic diplomacy derives from the government’s plans to expand the number of missions with trade attaches within the Moldovan embassies. Aside from nine existing missions (Ukraine, Russia, Belarus, Romania, China, Germany, Belgium, Switzerland, Poland), it intends to set up similar offices in Turkey, Japan, the United States, the United Arab Emirates, Italy, and China (Shanghai), which have become target markets for Moldovan exporters.

These offices exist to facilitate the participation of domestic firms in thematic economic forums, study tours, exhibitions and fairs, as well as other events. The economic missions are also involved in promoting Moldovan companies, brands and products, in partnership with MIEPO and other relevant agencies.

Furthermore, the trade-economic sessions within the Moldovan diplomatic missions shall become the first contact points for foreign investors and partners (importers), a kind of officers for Moldova promotion abroad.

To order and enhance their efforts, MIEPO shall write a guide for trade attaches, with step-by-step descriptions of techniques for investment and export promotion. It will also contribute to the organization of annual training sessions in Chișinău and online throughout the year.

All these efforts are expected to help the authorities achieve the goals of economic diplomacy, optimize the workings of the trade-economic sections (offices) at the Moldovan embassies, and ease their collaboration with the public authorities.

All necessary information for Moldova's foreign trade, one click away