Defense Security Economics or What Kind of Army Moldova Needs 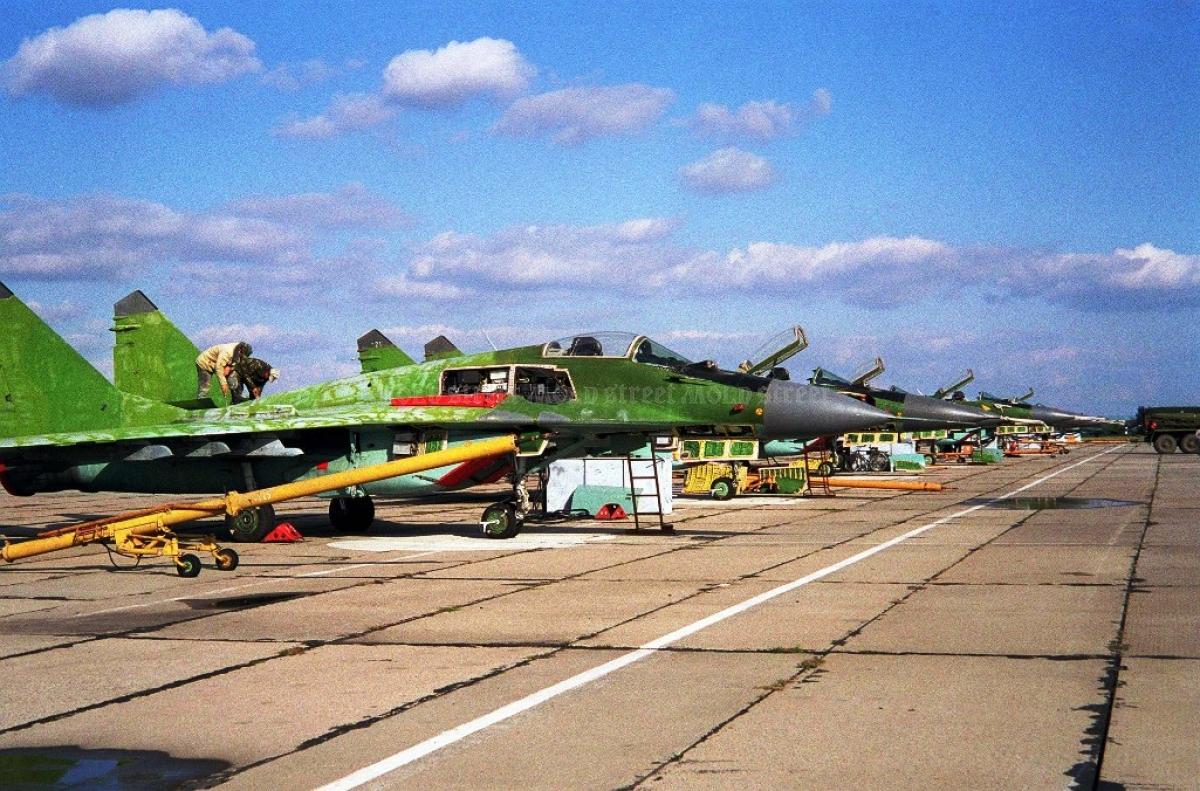 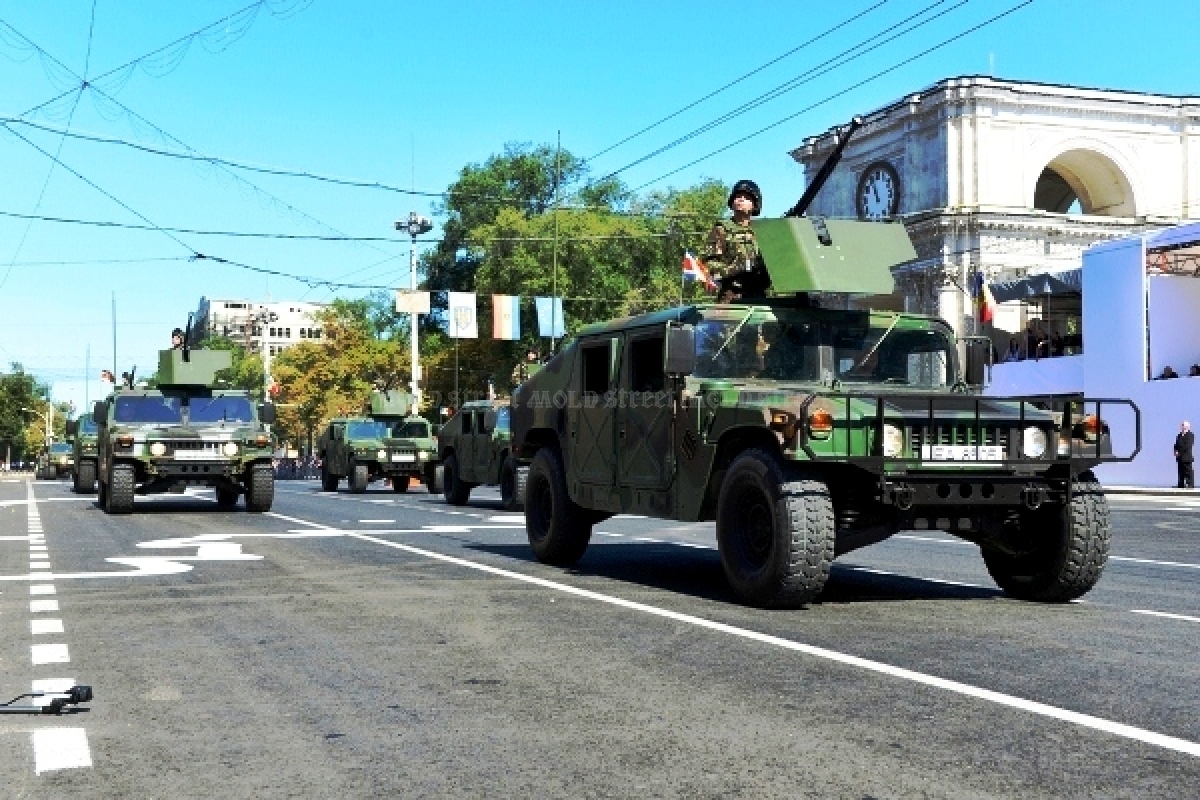 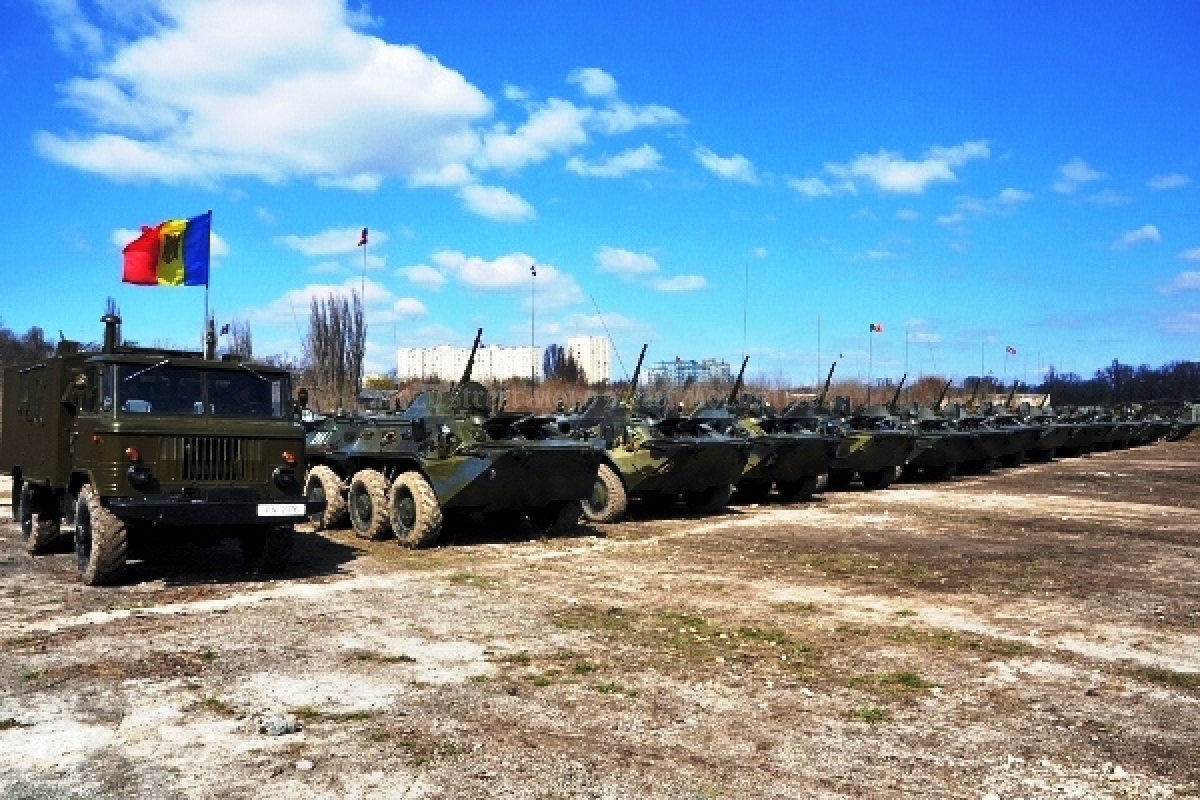 Most combat equipment Moldova has inherited from the Soviet Union - still in service.

BNS
War remains the greatest source of threat for Moldova’s national security and it is a matter-of-course to put the term of security into concepts of power and peace.

What is the national security of Moldova from the military point of view? In spite of a multitude of scopes and sectors where security might be addressed, this article tackles its economic side. In addition, an increasing number of researchers are questioning whether the country needs an operationally active army, a professional force with well-trained personnel and up-to-date weaponry.

The financing of the Moldovan armed forces is purely symbolic (less than 0.4% of GDP) and from the military point of view they are not capable of facing a major challenge or resisting an aggression.

The manpower in the ex-Soviet republic – including carbineer troops, which are military ranks – counts around 11,000 personnel, including technical staff. From the technical point of view, Moldova’s arsenal would be less than 1/3 of the endowment of the Russian contingent based in the Transnistrian region of Moldova.

Given these circumstances, some might justify the decision of President Igor Dodon to withdraw the draft National Security Strategy and the draft Action Plan. The chief of state argued that the document was no longer up-to-date with the latest changes at national, regional, and international level.

As a matter of fact, the National Army has never gained a visible place in any government agendas. Since 2009 the spending in this sector has been insignificant compared to the budgets of other sectors that are similar in terms of population and territory. In 2017, for example, the Parliament allocated 0.37% of GDP for defense needs, and this amount would barely cover the operational costs only.

When we speak of defense expenses, Moldova is far from being on the same footing with Macedonia, or Georgia, or Ukraine, or Russia. Not to mention Israel (11%) or Saudi Arabia (over 21%).

On the other hand, the participation of Moldovan military in a variety of UN-led international peacekeeping operations changes their status in some regard. They receive proper equipment, training, and daytime allowances.

The latest political battles between the president, executive, and some parties around the participation of Moldovan soldiers in multinational exercises and international operations just adds oil to the fire and may thwart the efforts to modernize the army.

Looking back at Moldova’s experience, it is clear that this ex-Soviet country is not able to modernize and strengthen its armed forces alone – it has neither the capacity nor the resources for that. Moreover, it would not be able to face at least the Russian army group based in its breakaway republic, Transnistria.

And yet things even can get worse. Given the permanent budgetary constraints, the resources allocated for defense have been spent irrationally. Over the past decade Moldova has been unable to complete any major reforms in the army and has not prepared any strategies for national defense that would guide the military security sector.

The structure of the army obsolete and has never been adjusted to new realities and security challenges. 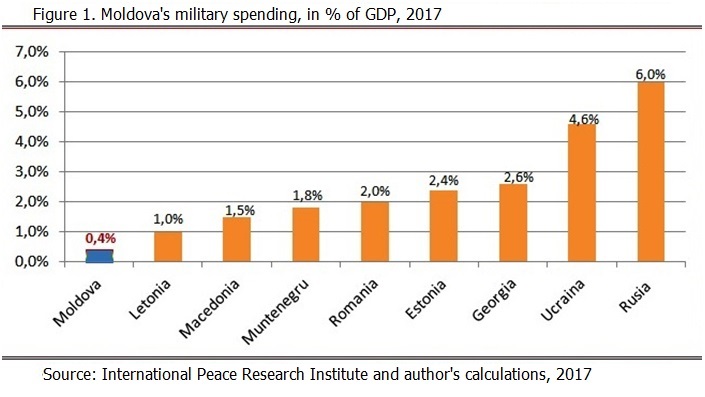 The graphic representation above shows that Moldova is dragging behind in the defense spending chart, not only regionally but also at the international level. Even worse, the structure of spending in the defense sector is irregular and has been a subject of frequent changes in the past years. The largest part of defense expenses is used to the personnel maintenance (more than 66%) and capital investments are insignificant. The Moldovan defense budget has oscillated between 0.3 and 0.5 percentage points during the past 15 years.

The Moldovan army currently uses Soviet-era weaponry and equipment, which is degrading every year. Endowment has been too expensive and needs years of implementation of defense programs that would survive electoral cycles. The austere budget of the armed forces barely covers the most elementary operational costs. Modernization of a single MiG-29 fighter jet out of a handful of currently grounded aircraft would cost 10-15 million euros – this is almost half of the country’s defense budget. There is no sign whatsoever that the republic would be able to afford flying any of those planes in a near future.

Army officials who spoke under the condition of anonymity say that the further development of the armed forces are hampered by bureaucratic hurdles, nonfunctional equipment, but also problematic food supplies. In the security zone along the Transnistrian region Moldova has deployed soldiers who carry out their duties amid shortages and hardship, but little training. Furthermore, they said the state of air security is dramatic.

These are the costs of Moldova’s military neutrality, which isn’t really helpful for its defense and security. By comparison with Switzerland, which is also a neutral nation from the military point of view, Moldova is on the opposite pole. In Switzerland, the army and the people are indispensable.

In case of war, Switzerland is capable of recruiting a 1.7-million-strong manpower, which is 22% of its population. Its defense budget is relatively small – 8 billion dollars – and accounts for 1.6% of GDP. The active duty Swiss army numbers around 680,000 soldiers and officers, or 9% of the population, while the Moldovan army hardly numbers 9,500 persons, according to 2017 figures.

Looking at the facts from a monetary point of view, Moldova spends a bit more than 554 million lei (33 million dollars), which is 1.6% of public revenues. This sum should cover the operational activities, endowment, training, and development.

From neutrality to military diplomacy

For comparison, the budget for the Ministry of Interior Affairs – which controls specific units for security and public order such as Carbineer Troops, National Police, Border Police, and others – amounts to 2.26 billion lei. This is four times more than the defense budget, or almost 7% of public revenues and more than 1.5% of GDP.

The overall spending for security and policing however is larger if we count the Security and Information Service, the State Guarding Service, the Justice Ministry and some specific departments of the Ministry of Interior Affairs: 3 billion lei, or more than 9% of public revenues, or more than 2% of GDP. Two per cent of GDP is the minimum spending that NATO requires from member states. The manpower of the security and policing organizations in Moldova is double above the personnel number of the armed forces.

Given this conjuncture, a natural question comes to our minds – does Moldova really need to keep the status of military neutrality (and preserve its army in current conditions) or perhaps a sort of military diplomacy? The changes in the international arena have transformed the so-called defense diplomacy (= military diplomacy) from a study subject into an active component of foreign policy.

The military diplomacy concept has been used as a foreign policy instrument for a while and Moldova might learn the experience of other states how to apply it in public service.