A Tax Innovation from Economy Ministry: „Fiscal Relaxing” for the Rich 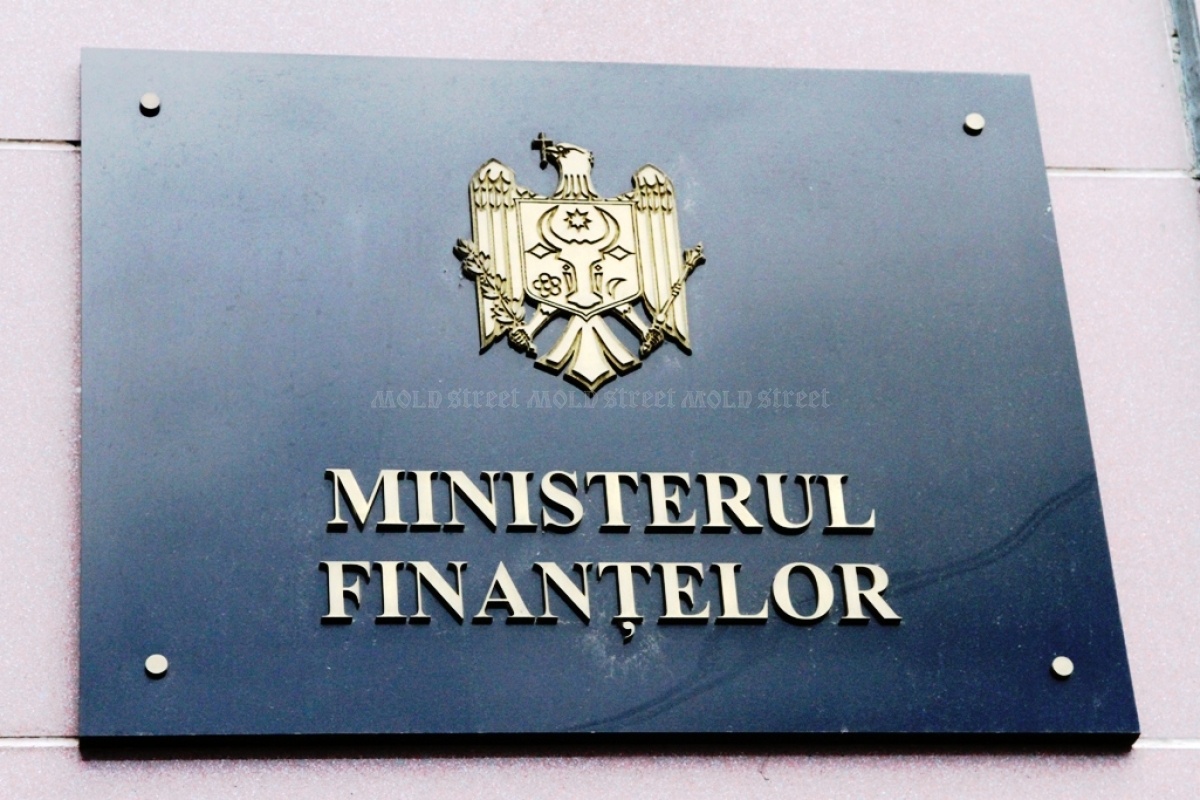 BNS
The Economy Ministry has proposed a flat income tax of 15% for all individuals valid as of 2018, and increasing the personal tax exemption up to the minimum subsistence level of 1,800 lei as well as other major exemptions and the exemptions for supported persons.

"The experience of Central and Eastern European countries shows that many of them used or continue to use this model of taxation: Estonia, Lithuania, Latvia, Russia, Serbia, Ukraine, Slovakia, Georgia, Romania," says a summary of proposals and objections related to the draft fiscal and customs policy papers for 2018, which was published on the website of the Finance Ministry.

While not a new topic it pops up from time to time in the public debate arena. One of arguments in defense of this kind of tax regime is that it “cleanses” the incomes. In March 2008 Expert-Grup Center maintained in an analysis paper that the progressive tax system in effect today “is non-stimulating and is a reason why evasion schemes and pay delays exist among taxpayers within the large income pool.”

"All the countries that have introduced the flat tax regime have experienced successful tax collections as the base for tax calculation improves (declaration of real incomes) and the number of tax-payers increases (reduction of informal employment). In this context the purpose of the progressive tax system for individuals is of social nature, rather than economic. Under the economic aspect this kind of system encourages fiscal evasion and informal employment," the think-tank found.

Every time it comes to Moldova, the Finance Ministry blocks such initiatives. This time is not any different.

"The introduction of the a flat tax rate on personal and corporate incomes instead of the present progressive tax regime, and increasing simultaneously the size of annual exemptions, contradicts the principle of social fiscal justice in case of individuals, which implies a differentiated approach that towards low-income tax-payers who benefit from tax exemptions," the Finance Ministry insists.

Should Moldova shift to the flat tax system, it goes on, only high-income individuals would feel the effects of fiscal relaxing; they would gain twice: lower taxes and larger exemptions.

Expert-Grup economists dismissed the fears of the finance authority in 2008.

"Speaking about the allegation that the introduction of a flat tax regime would be good for the rich only, this argument may be easily played down starting with its formulation.

Rich people shall not benefit from any advantage from the flat tax system because they don’t pay taxes from wages. If yet they receive wages, these are small, and the true wealth comes from profits (dividends). As a consequence, the measure will be particular helpful for the middle class, which everyone expects to be born and which needs to be encouraged to become a driving force for economy,” Expert-Grup said in its analytical paper.

Social frictions and increase of other taxes

The Finance Ministry also argues that the flat tax regime would harm the individuals who earn under 3,500 lei a month, post-taxes, as they would pay approximately 60 lei more for each 1,000 lei. This would apply particularly in the public sector and adds fuel to the risks of social frictions. Finance officials also estimate a slowing-down in tax collections and public expenses, suggesting that the government would be forced to increase other taxes and duties, and the fiscal burden respectively.

Another argument against is that the tax system reform review needs to go hand in hand with the social benefits system for a more accurate matching of projected and real outcomes.

The example of Romania

Take the case of Romania. It applies a flat income tax of 16% since 2005. Before that, the tax rates spread between 18% and 40% but the system was a hybrid chewing a flat tax and a progressive tax based on income level. Individuals who used to earn more than 1,300 Romanian lei (around 325 US dollars at current exchange) paid 40%, given that the average wage amounted to 768 Romanian lei in 2014. At the beginning of 2017, the Romanian Academy found that among European countries Romania scored the largest gap in wages and recommended to scrap the flat income tax regime as “one of the solutions aimed at reducing the gap.”

"Romania has recorded a high disparity as a result of the unwise employment structure and unfriendly remuneration policy. It is necessary to reduce this inequality towards the average European indicators…” a Romanian Academy policy study reads in Mold-Street translation. The document, titled “Romania Development Strategy for Next 20 Years”, addresses the core economic issues in the country.

Back in Moldova, the domestic Confederation of Trade Unions (CNSM) sees a different solution: it suggests a third tax threshold.

In European countries, CNSM argues, people with large earnings pay the maximum bill. For example, rich Swedes, Lithuanians and Latvians pay 25%; rich Estonians pay 26%; Bulgarians, Poles and Portuguese 40%; Slovaks 42%; Italians 45%; Austrians 50%; Belgians 55%, and Dutch 60%. Setting up a 22% tax for rich Moldovans – compared to 60% in the Netherlands – is quite fair, the unions believe. The organization has already estimated the impact onto the public budget: plus around 172 million lei a year.

This too isn’t good enough though for the Finance Ministry.

"Setting up a new income tax threshold (22%) and adding up a new layer of taxable earnings could motivate tax-payers to accept informal wage payments and could lessen the budgetary inflows from income taxes, social welfare duties and health insurance fees,” the authority further defended its stance.

As a matter of fact, the Finance Ministry has analyzed a scenario with the third threshold, which didn’t impress its specialists, who said that it would bring just 53.84 million lei into the public coffers, or three times less than CNSM had calculated. And yet the main reason to turn down this scenario is that it could feed a widespread habit of informal payments, the ministry concluded.