How Much Did Moldova Spend for Regional Development? Too Little and Imbalanced 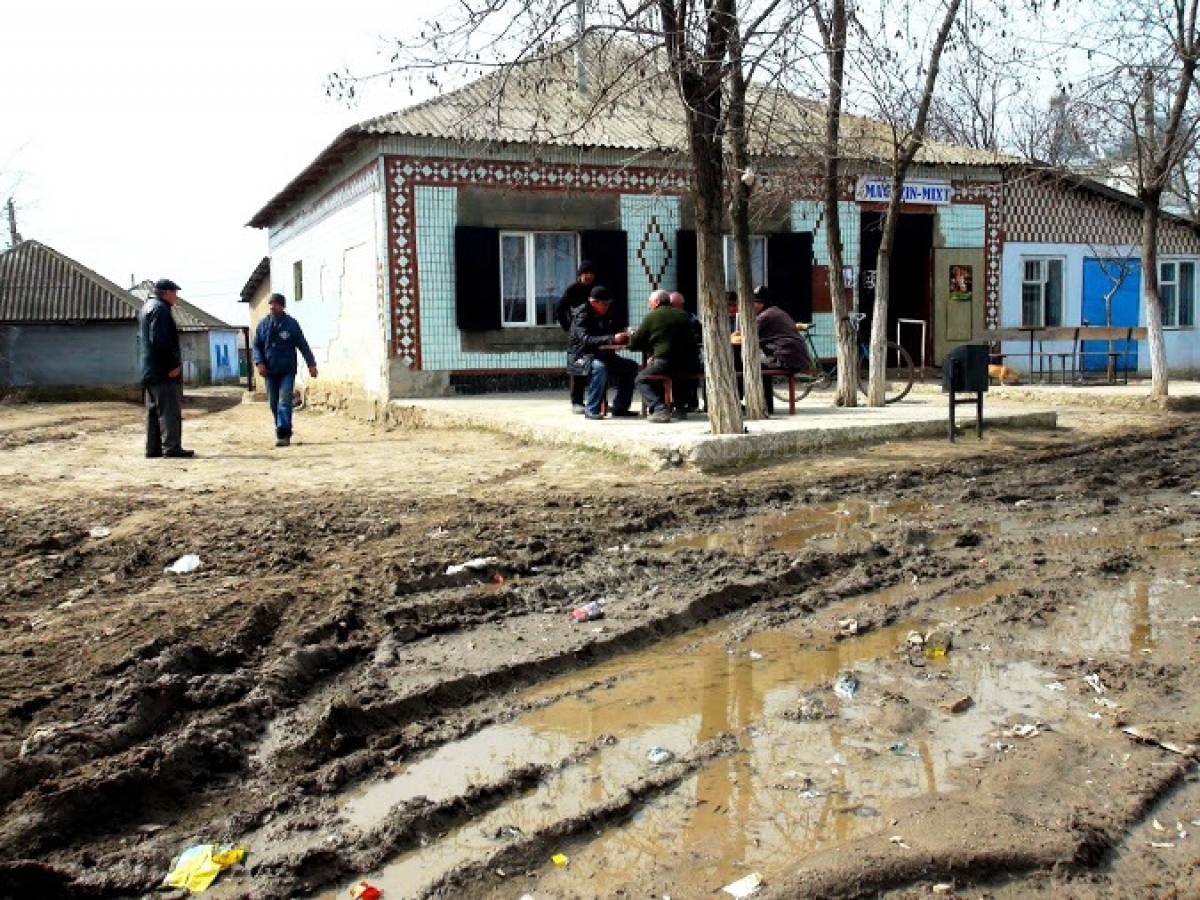 BNS
In the midst of summer the Government approved at last an action plan for implementation of the National Strategy for Regional Development for 2016-2020, which would cost more than 7 billion lei in public investments to make it true.

Translation from Romanian. The original text is HERE.

Overall, this amount is several times larger than previously allocated. The authorities argue that the document was developed on the basis of three specific objectives: Access to quality public services and utilities, Sustainable economic growth in the regions, and Improved governance in the area of regional development.

In order to achieve these, the Government aims to ensure balanced and sustainable development in all the regions of the Republic of Moldova, i.e. the six established regions for the time being from a conventional point of view. The announced targets are quite ambitious and look good on paper, while the regional situation is getting worse.

Disparities in regional development or why the country is losing population

The authorities agree that Moldova’s regions are far behind and must evolve economically and financially. Previously, the Government had tried hard to support the trends of regional development as provided by the E.U. Aquis Communitaire.

But official data reveals that budget allocations decrease from year to year (2015 - 1% of public revenues, in 2016 - 0.8%, and in 2017 - 0.6% of revenues), despite international partners’ support and insistence, and also in spite of European practice in the field. Or, if we were to correlate the facts sarcastically, the decrease of population in regions could be implicitly linked to the fall of incomes. The assumed the commitments are ultimately violated and official statistics confirm this observation.

As a rule, we should note that the current disparities in regional development can be attributed to the erratic economic management during the USSR era, and blame them for different speed of industrialization and also of incomplete urbanization of the country.

Excessive concentration of economy in Chișinău

Moreover, the given processes have even accelerated during the transition period. Thus, according to recent reports from the National Statistical Bureau (BNS), one of the biggest discrepancies from the regional aspect is an excessive concentration of businesses in the Chisinau municipality, followed with a large leap by the city of Balti. The emphasis of these two cities is largely focused from the structural point of view on dissimilar production factors that exist in these regions and in the rest of the country.

A large part of studies and analyses on regional development, as well as official statistical data, indicate that Chisinau has a huge advantage compared with other parts and has attracted mainly industries and services, while the rest of regions heavily rely on agriculture.

Without doubt, adjusting the regional development policies requires identifying the factors of economic growth, particularly from a statistical point of view. Respectively, the regional disparities according to territorial profile, aligned according to specialties, can be seen in the figure below.

Figure 1. Per centage share of economic sectors in regions, 2017

On the whole, readers may notice that the indicators in the agricultural and industrial sectors are above the service sector’s account, and this highlights the fact that the latter is concentrated in the Chisinau municipality and has a very small presence in other regions.

Respectively, we can say that in general for Moldova there are two major aspects of regional economic development.

Thus, for the whole country (except for Chisinau) the economy would be specifically agricultural while in the capital and, in part, in Balti, it would be more focused on services and manufacturing / processing industry. However, the lack of up-to-date statistical data until recently and relevant analyses has affected the good implementation of regional development policies; the efforts have been reduced to a conjunctional process rather than in-depth approach for key development factors and issues.

In addition to uneven distribution of economic sectors in the regions, regional economic discrepancies are also confirmed at GDP level under the territorial viewpoint, according to BNS’ calculations in absolute and relative terms.

Accordingly, 57% of GDP is concentrated in the Chisinau municipality, and 17% in the Balti municipality, which is part of the Northern Development Region, and maximum 3% in the Gagauzian autonomy in the south. The distribution of GDP under the regional or territorial profiles can be seen in Figure 2.

In fact, a geographical concentration of economy demonstrates that the share of a region in a territorial profile corresponds to its importance as a whole in the national economy.

Figure 2. Per centage value of GDP under regional profile, data for 2017

Broadly speaking, as shown in the figure above, there is an extremely large difference in the regional distribution of total production in the Republic of Moldova. On the other hand, these data do not show a complete map of territorial development, as it shows the situation more from a static point of view. However, despite a major economic and social discrepancy between regions, the statistics on earnings or wages for the past few years show a tendency of the regions to move closer to the capital. At the same time, economically, wage convergence does not present the real situation in the economy, and the labor productivity and wages would matter much more.

Moldova falls behind in regional development

To develop efficiently, a sector must benefit from adequate financial support. Accordingly, a regional development financing system was developed as part of implementation of the National Regional Development Strategy 2010-2012. In fact, this system, or mechanism, has demonstrated a relative viability, flexibility and sustainability. This sort of financing is exclusively focused on the National Regional Development Fund (NRDF), whose resources are limited compared to the needs.

For example, in compliance with the 2017 State Budget Law, the NRDF was allocated about 186 million lei, which represents almost 0.6% of its revenues or about 0.2% of GDP. It is, in fact, a small sum of what is to be achieved under the new draft strategy for 2016-2020.

Figure 3. Funding for regional development as a share of GDP, % of all

The above figure clearly shows a major financial gap, as a share of GDP, which is allocated for regional development in Moldova compared to other states, including E.U. members.

International partners, in particular those involved in various projects – some of which cover regional development, use to fund regional projects that very often are larger than the Moldovan government can afford. Since regional development is a primary component and aspect of E.U.-promoted territorial policy, the NRDF should be increased to 3% of GDP or up to around 5%, as is the case of some E.U. countries. An idea that is very popular nowadays, but with little chance for widely, due to several reasons.

Also, assessments of the previous two strategies revealed that there aren’t too any effective mechanisms for associating and co-financing from other sources - both national and international (except for GIZ and DFID).

It was learned that local public authorities engaged in implementation of projects in their settlements fare badly in collecting statistical information or quantifying the impact of other public financing instruments (Road Fund, National Ecological Fund, Energy Efficiency Fund, transfers from the Ministry of Health and Ministry of Education etc.) onto regional development. However, regional development is not yet a policy that would oblige public agencies to cooperate.

If, until recently, the regional economic disparities were identified in a subjective manner, they are currently relevant and based on objective information, including official statistical data. The enormous economic development differences separating the Chisinau region - where GDP represents almost 60% compared to the rest of the country - speak of a truly obsolete Moldova in terms of regional development.

Strategies and promises would not help. Concrete actions are necessary but they are missing.