Only half out of 100 million euros will remain 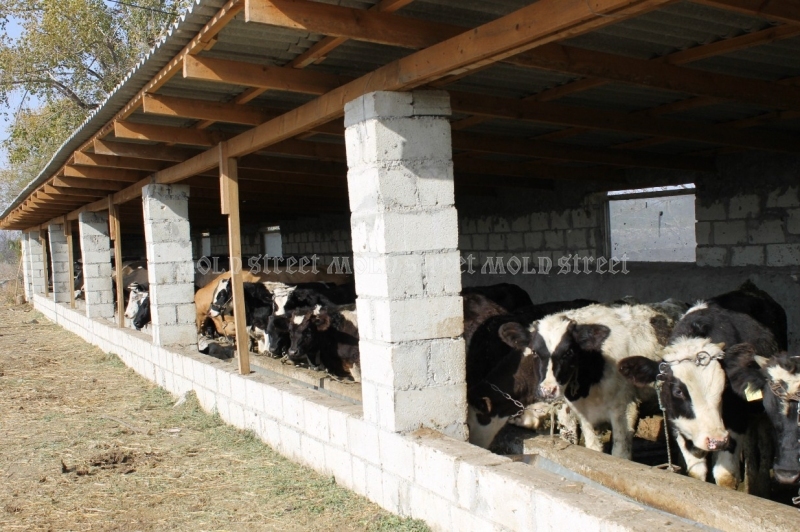 The biggest part of the money was expected to go to the breeding sector. 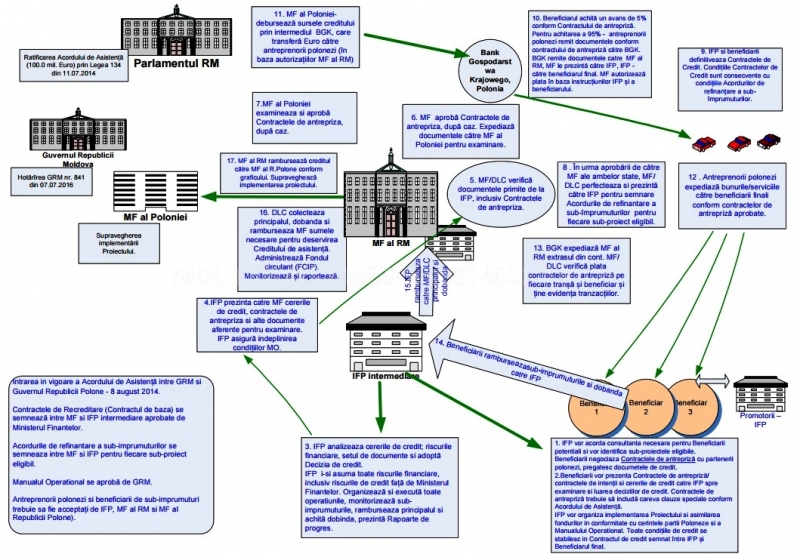 How it works, according to the Finance Ministry.

BNS
The Finance Ministry has suggested reducing by half the amount of the low-interest loan which the Polish Government had offered to Moldovan farmers. The initiative actually came from Warsaw, which pointed out to a low demand for this assistance.

The sad story about how Moldova failed to benefit from Poland’s assistance worth 100 million euros continues.

The Moldovan Finance Ministry suggests re-opening negotiations with Polish authorities in order to lower the amount from 100 million euros to 50 million. The agreement which the premiers of the two countries signed in May 2014 would be extended thus until August 8, 2017.

“The Polish side has asked to consider reducing the amount of the loan given the [small] number of potential beneficiaries and the value of their projects,” says a ministerial note to the draft decision on re-negotiation of the Polish loan agreement. It exemplifies with the fact that the Finance Ministry received 23 applications for 26.6 million euros which the loan implementation unit had approved for funding.

Statistically, it took 30 months to see only 8.6% of the loan made available to Moldovan farmers – a clear failure for the program.

It is now suspended as the Moldovan authorities await the consent from Warsaw to extend it until August 8, 2017.

"This loan was and still is important for the Moldovan agricultural sector. It is a big deal of money for our farmers – four times the size of the annual subsidy budget. Unfortunately there has been too much populism regarding this program and now you can see where we are," the expert said.

Mr. Chivriga established several factors that have led to the failure. One is what he called “a game with the interest rate, which was increasing and then decreasing a few times.” Another factor is “a true battle between various governmental agencies” for the right to administrate the Polish loan program.

The damages inflicted by Moldova’s failure to harvest the benefits of this program are huge, according to the expert.

"It was the money assigned for development of an important agricultural sector – the breeding sector – which has been paralyzed for years and needs large investments in order to move forward. Now it is unclear if the farmers working in this sector will ever get the money. We also realize now that the public functionaries in Moldova are unable to manage a concrete situation," Viorel Chivriga stated.

The Polish loan is a technical assistance mechanism and Moldovan applicants need to find partners in Poland in order to qualify. The biggest part of resources will remain in Poland because 60% of goods and services must be of Polish origin. The banking sector is not involved at any stage.

Under the agreement, successful Moldovan farmers from the breeding sector receive loans in the form of equipment, hardware, infrastructure elements for their projects. The resources are given for a maximum period of 12 years, with a 3-year grace time.