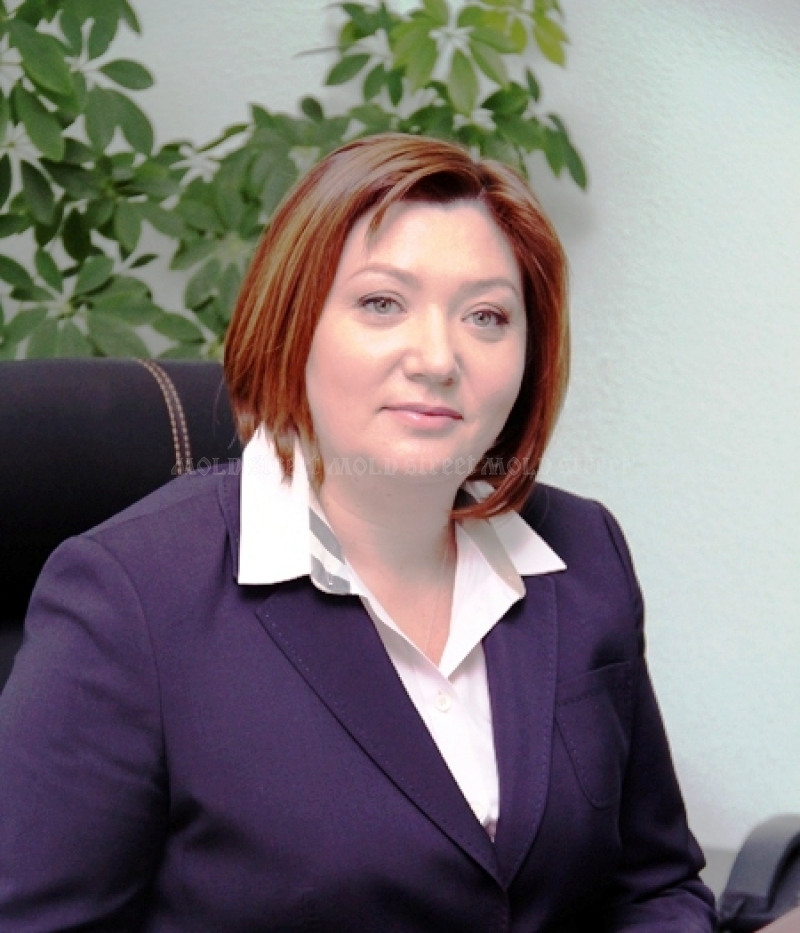 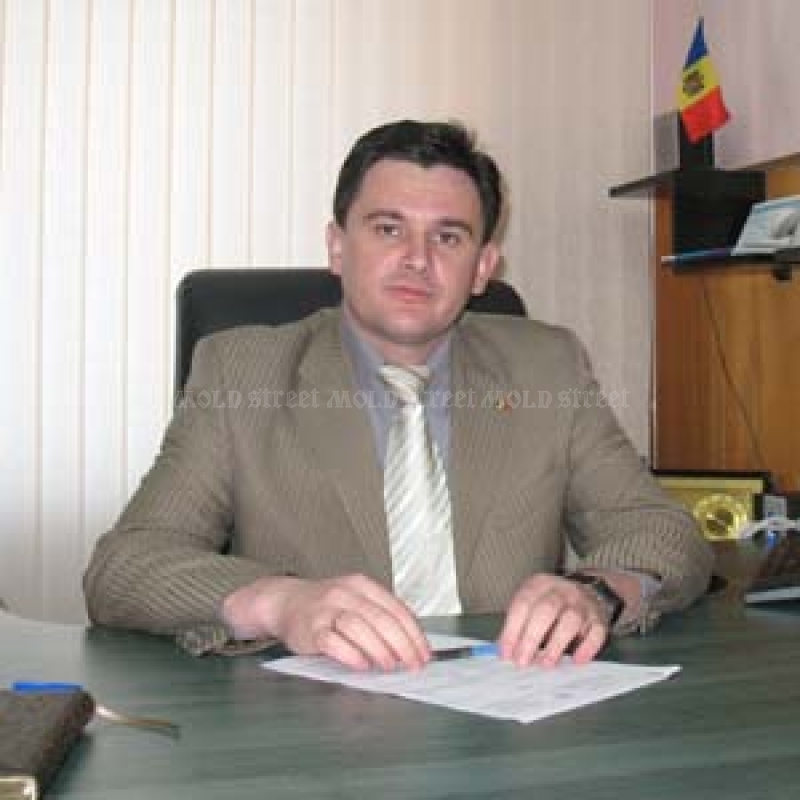 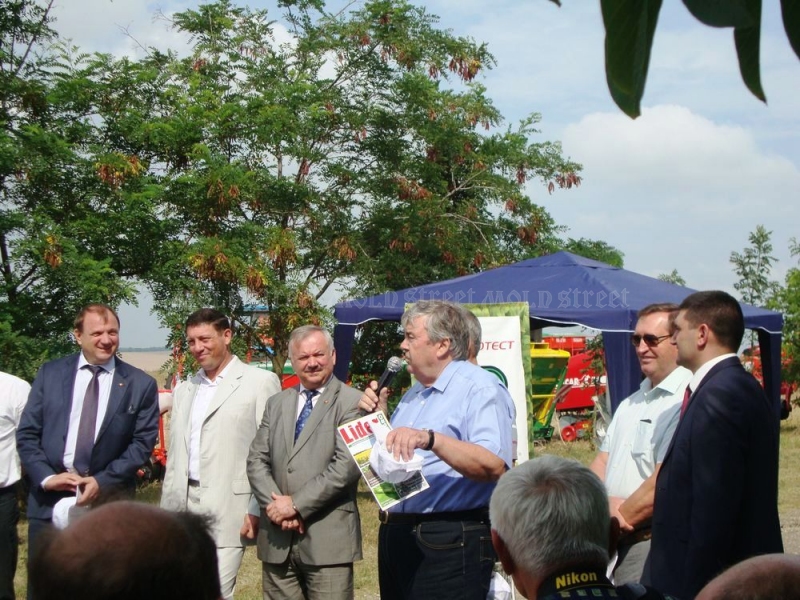 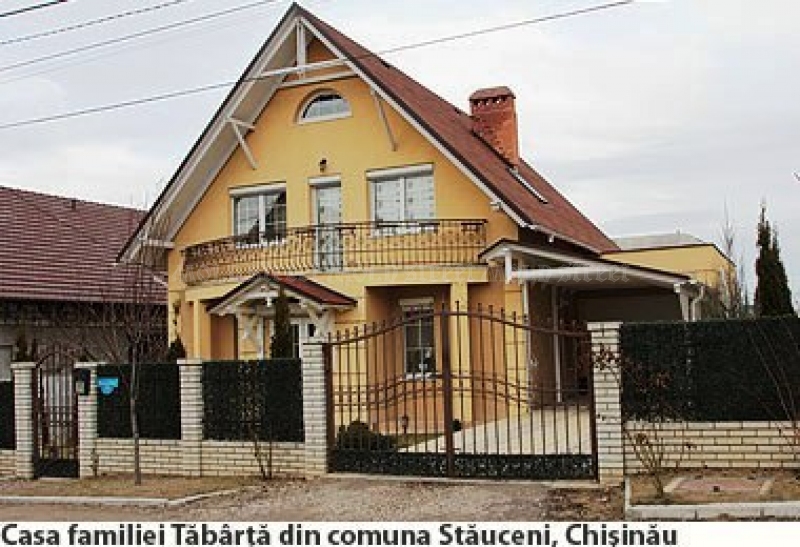 BNS
The former deputy governor of the National Bank of Moldova (BNM), Emma Tăbârță, and two department chiefs at the same institution, have been retained by anticorruption prosecutors for professional negligence which had allowed Moldindconbank to launder billions of dollars from Russia.

The Buiucani District Court ordered the former BNM official be arrested for 25 days and other two functionaries be arrested for 25 and 30 days. Anticorruption prosecutors held the three for involvement in financial operations which allowed billions of dirty Russian money be laundered through Moldovan commercial banks.

According to sources who asked not to be named, aside from Mrs Tăbârță, the prosecutors held Matei Dohotaru, head of the Bank Supervision Department, and Vladimir Ţurcanu, head of the Regulations and License Department who had earlier preceded Mr Dootau in office.

The chief of the Anticorruption Prosecution Office, Viorel Morari said: „They have been retained in a probe which we started on August 2, 2016 concerning the laundering of more than 20 billion dollars. They money transited Moldovan banks via accounts that belonged to Russian banks and the scheme was possible thanks to the negligence of the persons we just arrested. We do have witness records and the investigaion will continue.”

The three BNM functionaries were first detained for 72 hours in preliminary detention of the National Anticorruption Center (CNA) and the prosecutors demanded a longer time for investigation as evidence was piling up. The suspects were formally charged with professional negligence and failure to carry aut their duties in a proper manner. If they are found guilty, they might spend at least six years in prison and get a ten-year ban for high-profile employment in public institutions.

It is the first time a high ranking official of the central bank is being held in an investigation. The move comes a few months after the appointment of a new BNM governor.

The central bank said in a press release that it was acknowledged of the investigation and the suspicions planing over its employees and it assured of its full cooperation with the prosecutors, but it won’t give any comments on the case.

”BNM shall abstain from public comments regarding the case but it will collaborate with the investigators in order to ensure an objective proceeding,” the document reads.

One interesting remark is necessary. Former governor Dorin Drăguțanu says BNM in April 2014 „saw the transactions” that permitted the laundering of billions of dollars through Moldindconbank but he defends, „the findings had been reported to CNA.”

"We also saw that the bank involved notified CNA about those transactions to make sure that they were in line with the anti-laundering laws.

CNA launched its own probe. Although there are many questions regarding the nature of those transactions, it is CNA that gives a legal classification of transactions that look as money laundering operations. When the investigation is complete and the official results are released, BNM acts in compliance with the law on financial institutions," Mr Drăguțanu was quoted as saying.

One of the main suspects is Emma Tăbârță, who in March 2015 was fired by Parliament for her „poor management [of the situation] with grave consequences on the banking system."

Mrs Tăbârța is 45 year old and acted as a deputy governor in the National Bank of Moldova between October 2008 and March 2015. She had earlier worked as deputy chairwoman at Businessbank, which had gone bankrupt, and handled the closure of this bank. Businessbank had its license withdrawn for participation in money-laundering operations.

Many specialists claim that her promotion into a leading position in the central bank was a mistake; they pointed to her activity in a bank involved in money-laundering transactions.

Her husband is Ion Echim, a former chief of the National Competition Protection Agency [today Competition Board] in 2007-2013, and he, too, had attracted media attention in a few scandals.

Ziarul de Gardă published an article in late 2011 that Emma Tăbârța traveled in 2010 to Germany „with her would-be lover Ion Echim” on the expense of Universalbank, another bankrupt bank. Both BNM and Emma Tăbârță denied the allegations at that time but the National Anticorruption Center launched an enqiry on the case; its results were never published.

The Tăbârță-Echim family meanwhile has accrued an impressive fortune. Their revenue statements for 2012-2014 show more than 1.5 million lei in annual revenue, plus a preferential credit of 2 million lei from the central bank, at 0.5% interest, and other smaller borrowings.

In 2014 Mrs Tăbârță and her husband owned an apartment of 123.7 square meters in the downtown Chișinău and a residence of 126 square meters in the town of Stăuceni. In 2013 Ion Echim quits his job in the Competition Board and gets employed in Terrasem-Grup SRL and Wetrade Agro SRL. The latter is one of the largest agricultural firms in Moldova.

Landowner with Thousands of Hectares

Wetrade Agro SRL is currently one of the largest agricultural firms in Moldova, its statutory capital amounts to 51.1 million lei. In 2012 its turnover was reported at more than 133 million lei and in 2014 at 253 million lei.

It is not clear when Mr Echim took control over this giant. His wife’s latest revenue statement says that “the transaction was unfinished and conditioned.”

In 2015 Wetrade Agro told the Ferma Magazin in Romania that it was working around 30,000 hectares of agricultural fields and was one of the largest landowners in Moldova. In early 2016 the public authorities of the Drochia District handed in an award to Wetrade Agro for “excellent performance” previous year and mentioned the company among owners of hundreds of hectares of agrifields.

Former Wetrade Agro owners - Mihail Vainer and Alexandru Tatarciuc manage another company called Wetrade, together with Alexandru Ivanov, which reported more than 200 million lei in revenues from sales and ownership over thousands of hectares.

According to Ziarul de Gardă, the National Integrity Commission launched an enquiry into the properties of BNM leaderships. Emma Tăbârță was finger-pointed for failing to name the companies where her husband was an owner and manager. The case was closed on the ground that the business was acquired in 2014 while the revenue statement had been submitted for year 2013.