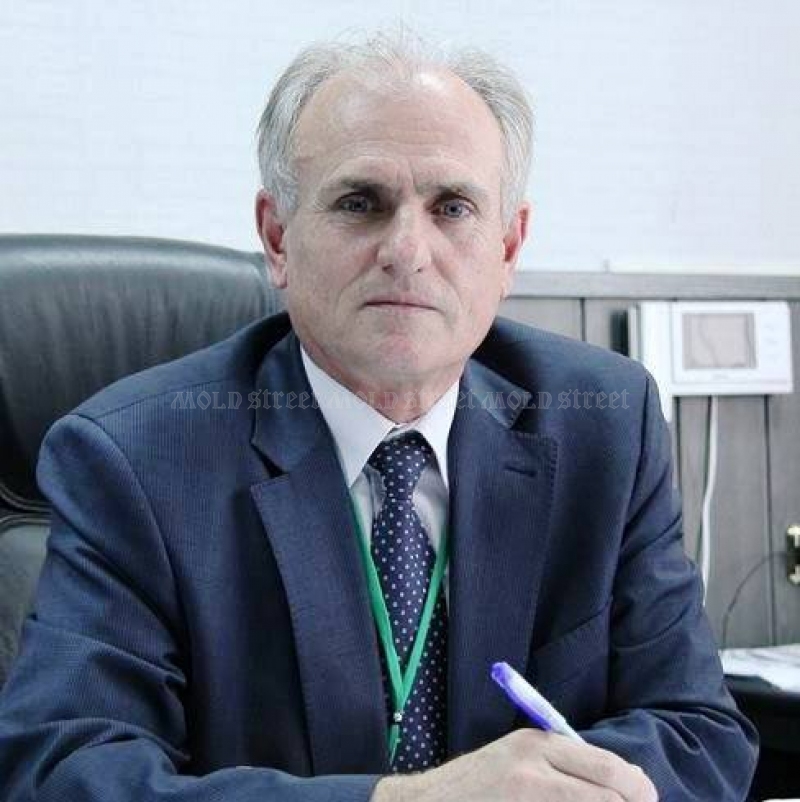 BNS
The shareholders of Victoriabank decided at a general meeting to elect a new management board. A former head of the Moldovan Tax Service and a Russian millionaire are among the board members.

This is a translation from Romanian. See the original article HERE.

Victoriabank’s shareholders at their July 8 general extraordinary meeting picked up new members to the management board. The bank said in a press release that the meeting’s decision was binding due to participation of shareholders and their representatives who hold 94.68% of stock.

Among the new members there are:

Ryan will represent the interests of the European Bank for Reconstruction and Development, which increased its share up to 27.56% in late May 2016.

Serghei Lobanov, Ion Prisăcaru and Andrei Cojocaru were proposed by Cypriot firm Insidown, which owns 39.2% and whose official beneficiary is Russian millionaire Sergey Lobanov. Mr Lobanov had earlier proposed other candidates who were turned down by the Moldovan National Bank for failure to submit required documentation for nine months.

The management board had been dysfunctional for almost two years, and so were the contracts with bank managers.

The shareholder assembly also approved the size of remuneration and compensations for the board members. They have been elected for four years and shall start working once the central bank approves their election.

The shareholders also picked up Baker Tilly Klitou and Partners SRL to act as the censor, for a four year term.

Victoriabank’s status says that the management board is constituted of seven members; they need a majority of votes to get the job. Candidates who collect votes from 12.5% + one share become members of the board.