Electoral Gift from Filip Government: Oil and Gas Fields Have Been Farmed Out 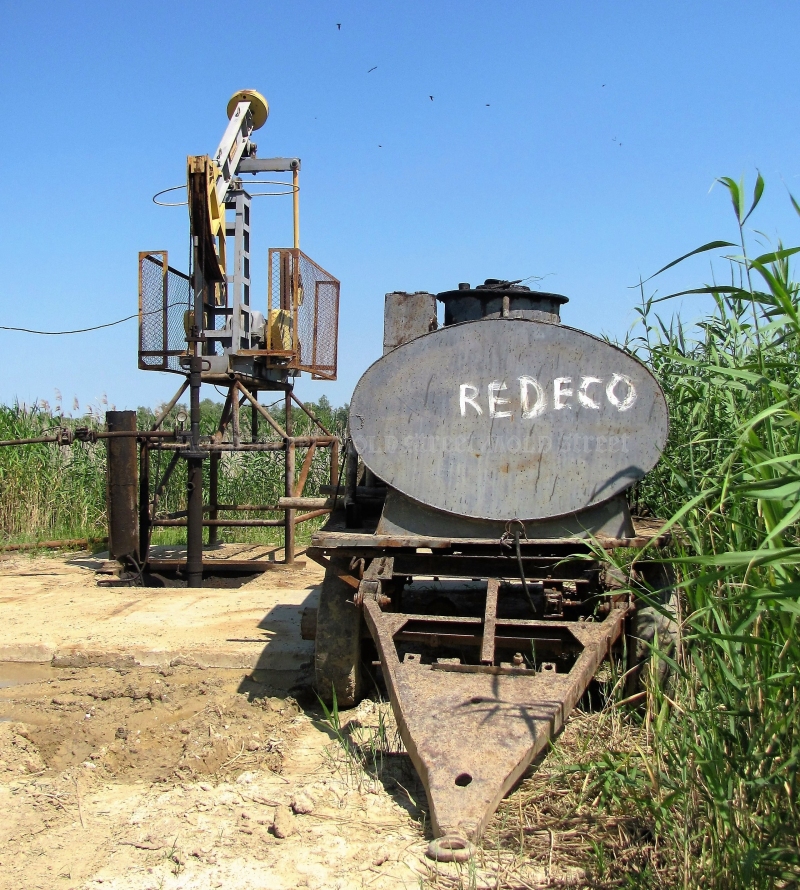 Redeco, a U.S. company, had deald with Moldovan oil and gas fields earlier 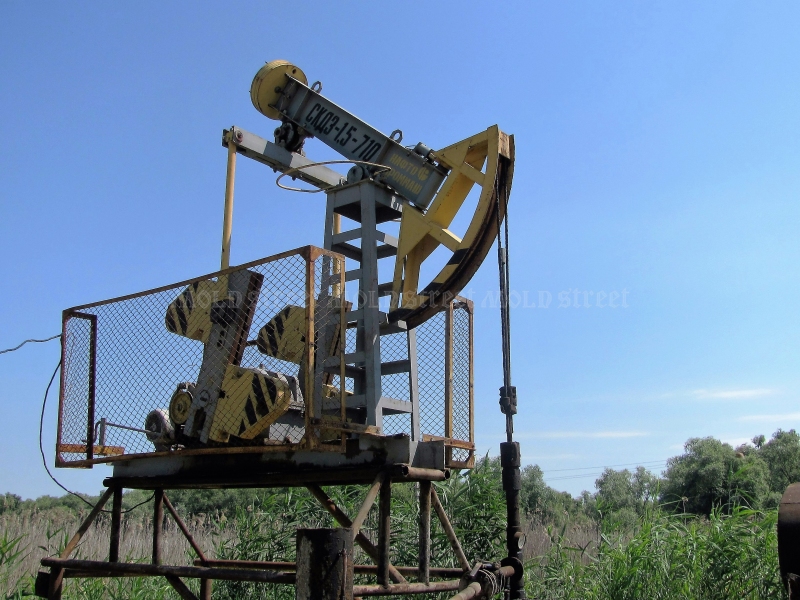 A few oil wells are still functional in Văleni 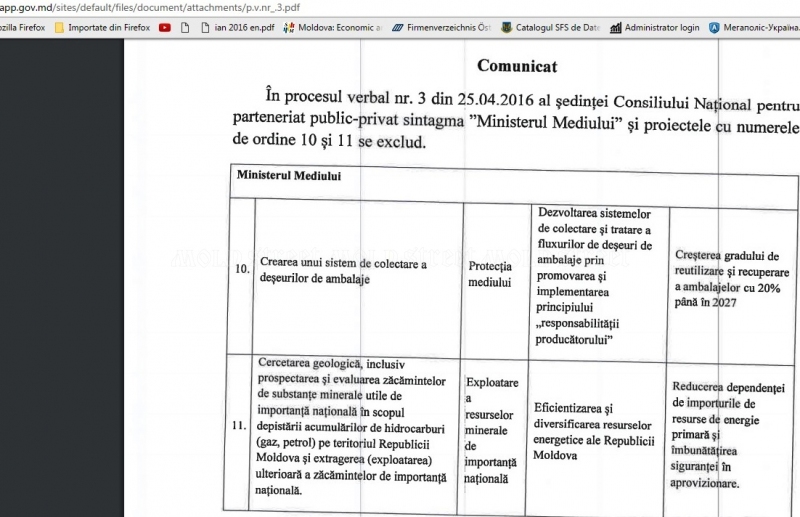 BNS
The Moldovan authorities have decided to let a foreign company farm out the oil and gas fields in the southern part of the country including research, prospecting, and assessment of deposits.

On the eve of the presidential election the government in Chișinău decided that it was the right moment to farm out the oil and gas fields in the southern region of Moldova and the new contractor would be able to exploit the deposits some time later.

The name of the winner of the contest for the oil&gas fields which was organized three months ago is kept secret and will be announced probably during the first week after the presidential election. The information would not be made public in spite of the fact that the contest committee of the Environment Ministry picked up the lucky name ten days ago.

Two companies had participated in the contest and a foreign bidder was chosen to take up this oil&gas business; that company is owned by an offshore, according to our sources in the government.

The procedures preceding the contest collided with a number of laws and previous decision. The minutes from the meeting of the National Council on Public-Private Partnership, which had reviewed the proposal on concession of Moldovan oil and gas fields, excluded this project from consideration. In early September both the Environment Ministry and the Public Property Agency assured that the text had contained some errors.

Te contest however was never cancelled and continued. Major economic interests are in the midst of this project. An offshore called Frontera Resources has been lobbying for access to the Moldovan market for years.

In February 2016 Frontera Resources president Zaza Mamulaishvili and his CEO Steve Nicandros were received in Chișinău by Prime Minister Pavel Filip and made an offer. Five months later the cabinet endorses a draft from the Environment Ministry on concession of geological exploration of oil and gas fields and three days later it quietly goes with a contest to pick up an investor for this project.

Prime Minister Pavel Filip was quoted as saying at that time that the project was a chance for Moldova to research and assess the oil and gas extraction potential.

And the Environment Ministry hurried to praised it as a solution to Moldova’s high dependence on imports. It’s aimed at diversifying the energy supplies market, it specified.

The government will issue a five-year license for prospecting and research to assess the capacities of Moldovan oil and gas fields, and then it could let the winning company to exploit the fields for 40 years, plus another 10 years if the latter files a request for prolongation.

The project also says that the winning bidder would pay royalties in kind to Moldova and the size of those royalties would amount to 1% of earnings from sales of oil and gas. Royalties will be calculated once extraction begin. Another condition is that prospective and research activities begin within maximum 24 months after the parties sign the concession agreement.

Domestic and foreign companies were invited to take part in the contest. Following were the selection criteria: size of royalties; a minimum 20 years of regional experience in prospecting and assessment of deposits; at least 15 years of technical experience and expertise in exploration and development of oil and gas fields (including 2D and 3D seismic operations); drilling and probe operation; data recording and reading; production, transportation, and sale of oil and gas around the world.

Among other major conditions there is one regarding at least 50 million US dollars worth of investments in any other part of the world; expert management experience; use of advanced technologies and up-to-date equipment in the industry; effective monitoring of risks.

Gas reserves in Moldova, just how much?

Most reserves of natural gases in Moldova have been found near villages Victorovca and Baimaclia in the district of Cantemir, and the oil fields are located in Văleni, Cahul District. Valiexchimp is the currently exploiting both. The volume of gases that can be extracted today has been estimated at around one billion cubic meters. This is not so much and can only be enough to cover 90% of Moldova’s consumption of natural gases for one year. Although Valiexchimb does have technical capacities to extract gases from its fields, nonetheless they remain underground.

At most 15 wells are functional out of existing 21 and that would give up to 300,000 cubic meters of natural gas a month. The company which does not have access to the national distribution network operates only one well; it extracts just 10,000 to 20,000 cubic meters a month.

During the Soviet era the Russians had drilled almost everywhere in Moldova to explore its energy potential. They stopped when huge reserves were found in Siberia. Most wells were covered or destroyed and the findings were classified.

Twenty years ago, in 1995, the Moldovan government farmed out the fields to American company Redeco Ltd., which was expected to supply oil and natural gases for 20 years. In 2007 the company had its license withdrawn for failing to comply with its contractual obligations. Redeco sold the business to Valiexchimp, a local company, in 2008.

This article has been produced as part of the Project „Investigative reporting for transparency in public
finance management and government integrity”, which is implemented by Mold-Street.com. No prior
permission or copyright is applicable for republication of this piece entirely or in part and no prior
agreement from Mold-Street.com is necessary to quote it.

This article has appeared thanks to the generous support of the American people via the U.S. Department of State.
The opinions and conclusions herein do not necessarily reflect the stance of the Department of State or
the United States Government.