Why Economy Ministry Loses One Billion Worth of Properties: A Top of Richest Public Institutions 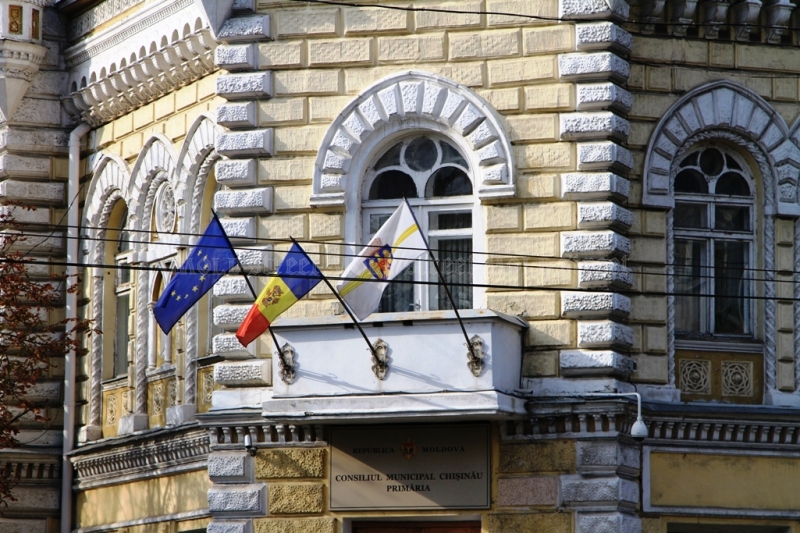 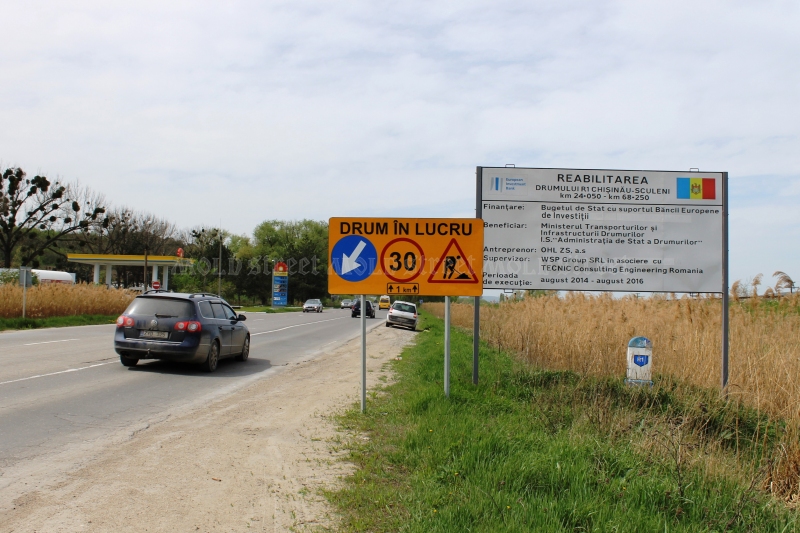 Rehabilitation of roads has inflated property of MTID’s enterprises 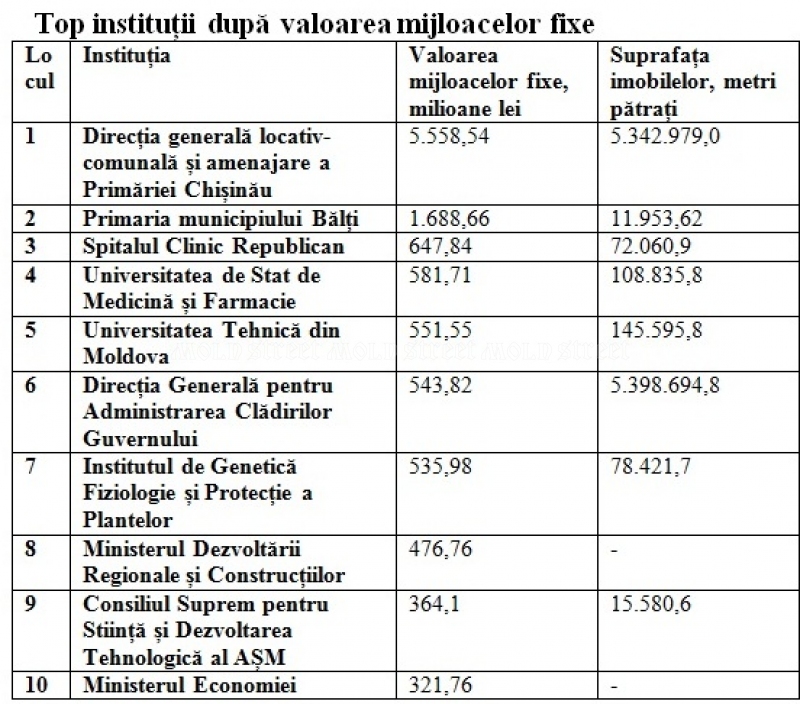 Top of institutions in value of properties 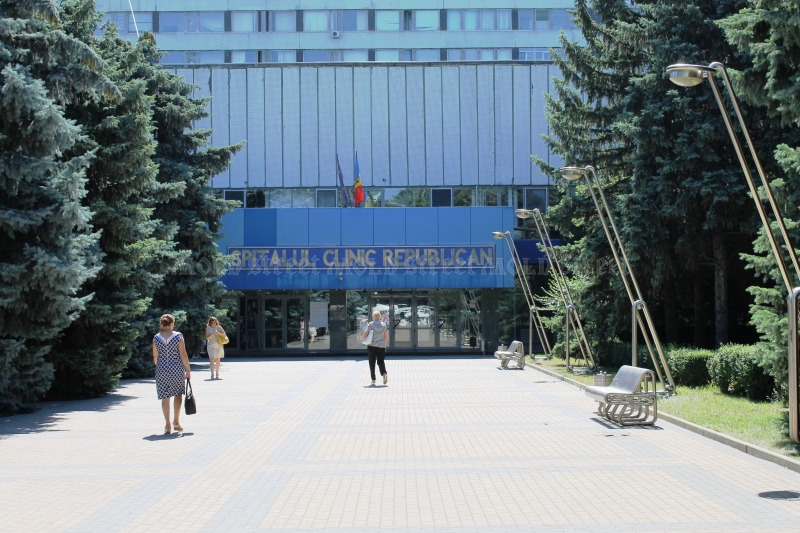 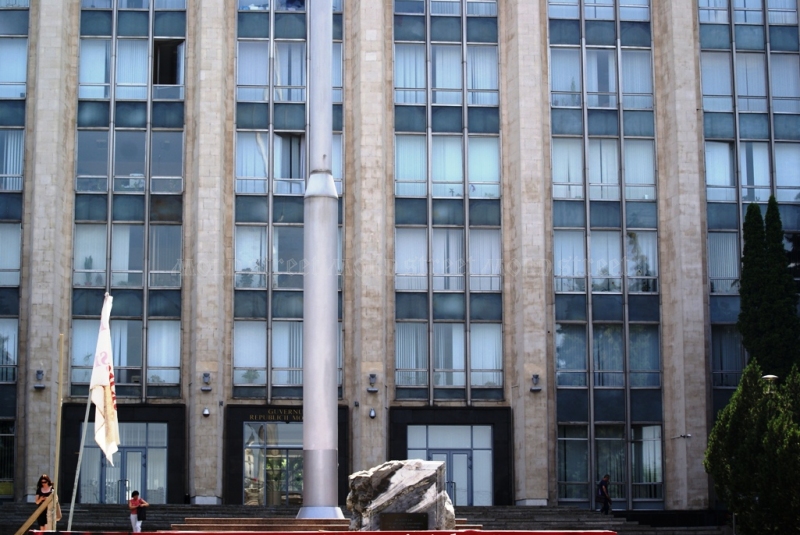 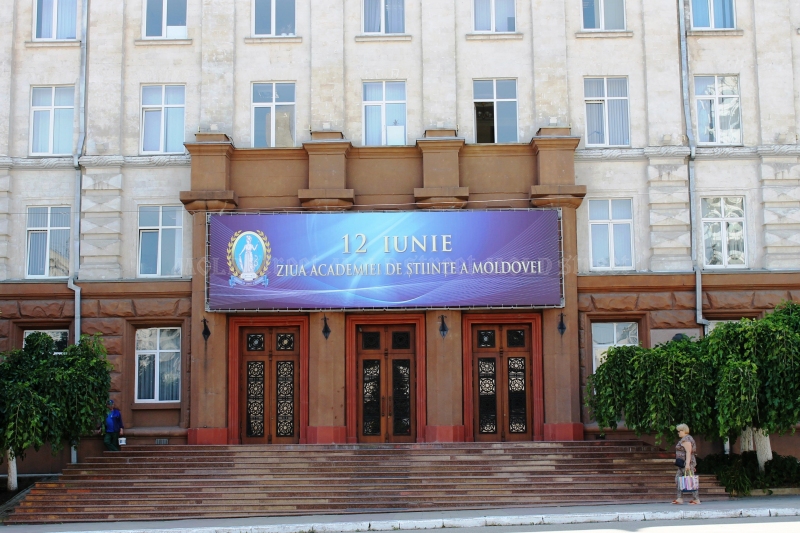 BNS
The value of properties owned or managed by the central and local public institutions in Moldova has increased by some 40% in the past 3-4 years, up to more than 88 billion lei, according to official figures.

This is a translation from Romanian, the original story is HERE.

The government and other central and local public authorities continue to master an impressive fortune both in size and value.

Why public property gets bigger?

This growth is owed to public investments into reconstruction, to building occupancy, and sale of public holdings into private hands. For example, in 2010 the worth of public ownership under the control of the Ministry of Transportation and Road Infrastructure (MTID) was 6.25 billion lei, and in early 2016 it was already 8.88 billion lei. In 2015 alone MTID’s ownerships increased in value by more than 10% (840 million lei). The authority said this was owed to the cost of investments into the capital repairs of roads, including international donations.

Other public institutions were less lucky. The ownerships of the Economy Ministry decreased in value from 8.18 billion in 2011 down to 5.96 billion lei in 2016. In 2015 alone the worth of this authority’s holding diminished by more than one billion lei.

Natalia Vrabie, head of the public property records department at APP, explains the decline: „This decrease of value is due to the poor performance of certain enterprises: Moldova-Gaz (Russian-Moldovan venture), for example, reported losses of more than three billion lei in 2015, and Moldelectrica (a state enterprise) reported a loss of half a billion lei.” 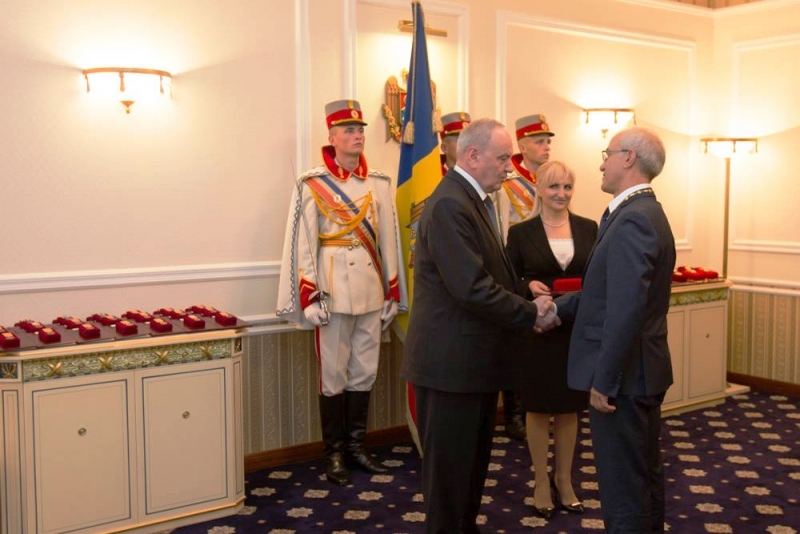 There are also explanations that raise questions.

In the case of the Presidential Administration, which had its ownership halved from 13.66 million lei down to 6.4 million lei, Mrs Vrabie told Mold-Street the following: „This significant loss of worth came because of the cost of awards which the chief of state offered for various merits.”

This is curious. President Nicolae Timofti was quite generous last year – he awarded medals and orders worth around 7 million lei. Compared with the Economy Ministry’s loss of one billion lei, this is piece of cake.

Here is another curiosity. The worth of the Parliament’s ownership increased during one year by 45%, or 69 million lei. The explanation is close: „A number of properties of low value have been included in real estate assets and they were all re-evaluated."

In the case of the National Bank theere’s an almost three-fold growth: from 21.9 million lei up to 61.7 million lei --- thanks to "procurements of fixed assets."

APP’s figures also demonstrate that the Chișinău City Hall, capital’s municipal administration, owns assets worth 13.27 billion lei, a jump of 630 million from 2015 and of 2.5 billion lei since 2010. In the City Hall the residential & services department is the king: it manages spaces that cover 5,34 million square meters which are worth 5.56 billion lei. One square meter is estimated at 1,000 lei and even more. By comparison, the cost of one square meter in municipality’s ownership is 10 times higher than the Government’s one square meter ownership. The general department for administration of governmental buildings now manages a space of 5.4 million lei, which was estimated at 544 million lei.

Mrs Natalia Vrabie, of APP, sees nothing wrong and says that should any assets get approval for privatization they first undergo an independent assessment and only then are put for sale.

Many assets in the public ownership list are worth just a few millions. This is the case of many Moldovan embassies. The Embassy to Romania, in Bucharest, was valued at 2.25 million lei, and the Embassy to Russia, in Moscow, at 8.26 million lei. Normally those buildings cost much more. 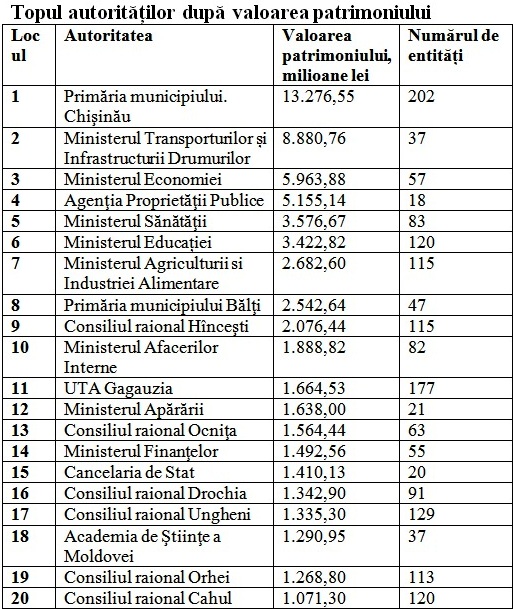 Sourse: Mold-Street, based on data from AAP

This article was published as part of the Project „Investigative reporting for transparency in public finance management and government integrity,” which has been implemented by Mold-Street.com. Re-publication and distribution, full or in parts, of this article is free of charge and does not need any prior agreement from Mold-Street.com.