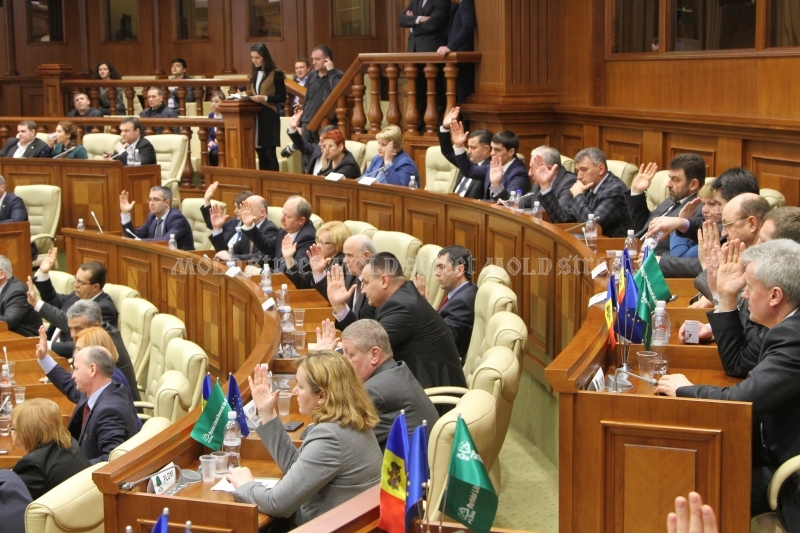 MPs have made little effort to upgrade the law 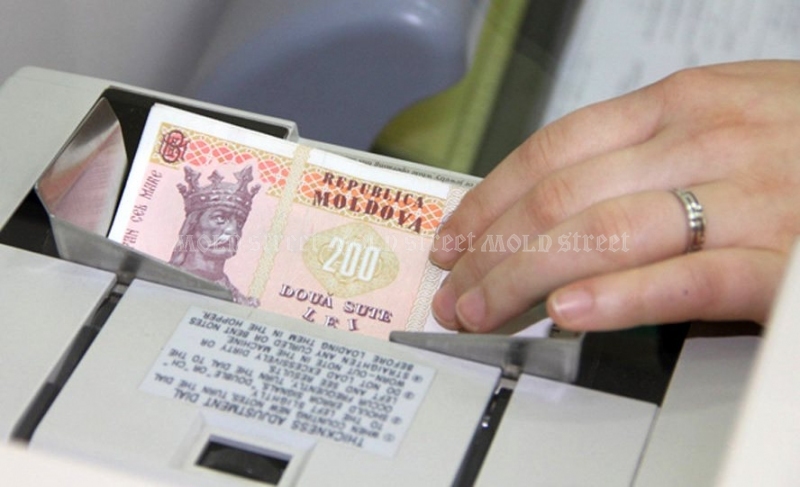 BNS
A new Law on Public Acquisitions, which took effect in May 2016, seems to open even more the tap for corruption and money draining innovations rather than remove for good the existing gaps.

In general lines, the new legislation is not very different from the old text. In preamble, lawmakers said that it was designed to translate into life the Directive 2004/18/CE of the European Parliament from March 2014. That one concerns the coordination of procedures for awarding public acquisition contracts for services and goods, as well as provisions from other directives. Even though the new law would not bring any plus value compared with the old act, one of afferent documents certainly deserves higher public attention.

We are talking about a draft regulation on how gets into the list of banned firms, which states that a firm can be denied participation in public acquisitions contests for three years, should it be involved in illegal activities or fail to comply with the contest conditions. This document is probably the most important paper in the public acquisition area of Moldova.

The stand-by regulation keeps all of the conditions that enable the authorities to write a bidder’s name in the black list, though wide exceptions apply. So a firm may get a ban if:

• there is a final decision issued by a court of law which annulled an acquisition contract as a result of bidder’s failure to comply with contract conditions;

• the bidder submits false documents for a public acquisition contest/auction;

• there is evidence from the contracting authority or auditors that the bidder had been involved in acts of unfair competition and asked prices that are higher compared to competitors’ prices.

On the other hand, two important provisions (Item 10) were removed from the draft regulation mentioned abolve. The first one concerned the firms which received life-time bans by a court of law, for involvement in economic crimes or corruption. The second one concerns founders of firms – there is no mention about them in the new document.

Once these important provisions no longer bother, there is a risk to see bidders at acquisition contests that were previously involved in acts of corruption or economic frauds.

In the old regulation, the Public Acquisition Agency (APP) was free to blacklist a company if there were proof of same founders – rejected in the past for a wrongdoing – being behind the new bids or if it asked unjustified prices. Now as this condition was wiped out, ill-intended people get free hands to register several firms doing similar activities in order just to win public money or push aside well-intended competitors.

Under these circumstances a contracting authority would be unable to deny bidders which share the same founders from participating in auctions for public contracts as long as they comply with the rest of conditions such as documentation submission and competitive prices.

The wrong thing here is that a number of good principles get splashed. One concerns the fair competition in a public procurement process; the money will be misused because the [lowest price] winner will claim more money later. It will announce real prices for goods and services and it will request additional resources in order to carry on its obligations. Another aspect is that the well-intended competitor is forced into discrimination.

APP keeps a list with 26 firms which are temporarily banned from public contests, for various reasons. A firm gets a 3-year ban as a result of court ruling based on evidence of its involvement in acts of corruption (meaning giving bribes) or submission of false statements, or procedure rigging.

What about the founders?

Although journalists have uncovered numerous fake auctions where the winners had made arrangements with the money givers and kickbacks were suspected, the black list is surprisingly small.

The new Law on Public Acquisitions should have shed some light in the public acquisitions area but it casts even more shadow instead. It contains the old text – which most likely experienced a copy-paste procedure – rather than come with the criteria that would seed off ill-intended bidders.

Today, if a company willing to win a contract with the state and to spend public money is trapped in that black list, its founders can easily set up a new enterprise and apply with a new name; they are confident to be admitted to the contest. As a consequence, the banned firm remains in the black list for three months while their founders continue to steal cash from the state via other legal entities. Because Moldovans are very inventive at this sort of fraud, economic experts strongly advise to add founders to the list too.

”In Moldova there is enough room for innovation of this kind and people who play the so-called business tourism must be excluded from future public acquisition process,” says Viorel Chivriga of the Viitorul Institute for Development and Social Initiatives, a think tank.

Moldovans are smart at frauds

Mr Chivriga believes that the change should be introduced before the public consultation period ends, though more in-depth analysis would be welcome. “Opinions and proposals that are coming from interested parties need to be analyzed and arguments need to be prepared. I think the provisions that raise most of sharp questions need to get a greater deal of attention. From my point of view most offenses are committed by companies whose owners are guided and trained well how to act when a company put under temporary prohibition. Unfortunately there intentions are not necessarily good ones,” the economist elaborated. He added, “If you look at the small number of firms in the so-called black list, then you realize that something has to change.”

“Our compatriots can find plenty of solutions. They can register the firm on their spouses’ or children’s names, or parents’. Inventiveness in this kind of business has no limits,” MRs Carasciuc agred.

The Law on Public Acquisitions was passed last year in order to exclude frauds in the public procurement process and to please the European Union by enforcing its Directives 2004/18/CE and 2007/66/CE, which Moldova assumed in its Association Agreement with the bloc.