Why Energy Regulator Cares to Subsidize The Rich 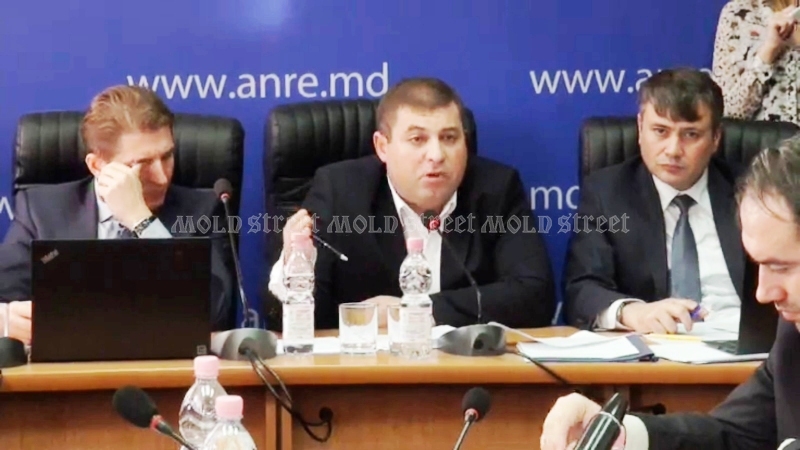 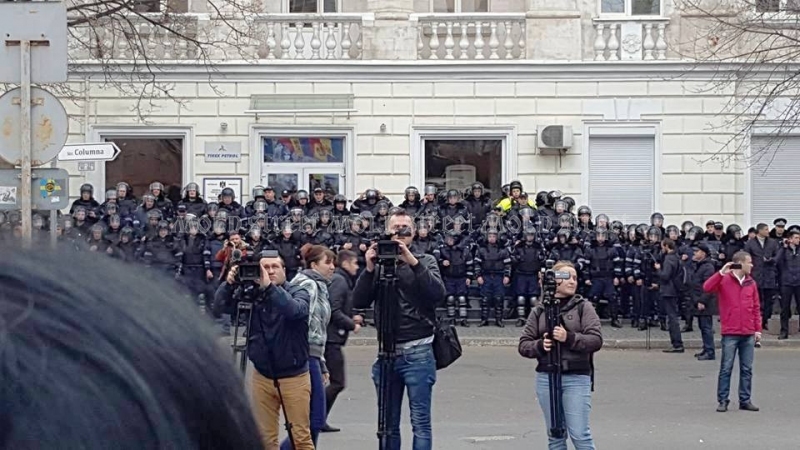 BNS
The National Energy Regulatory Agency (ANRE) continues to use a scheme that gives millions in subsidies to the rich to compensate their expenses for consumption of natural gases.

This is a translation from Romanian; the original version is HERE.

The Moldovan parliament withdraw on November 20, 2015, an amendment that was believed to be “responsible” for almost 10% of the recent increase of the tariff for natural gas consumption. Known as the Furdui Amendment, given after the name of Liberal-Democrat Simion Furdui who insisted on its adoption in summer 2014, this document puts the costs of the transit of Russian natural gases on the shoulders of Moldovan consumers – including the volumes exported to the European Union.

Why the tariff will increase anyway

The decision to withdraw the hated amendment fuelled a wave of enthusiasm among MPs and government affiliated media, which trumpeted everywhere about a 5% cutoff. The joy though might turn into disappointment because the costs are expected to increase in early January 2016. A problem with the financial deviations of billions of lei is in the middle – tariff adjustment has been postponed for years in spite of ANRE’s repeated promises to recalculate the aging deviations. Moldovan consumers need a miracle to prevent a new increase of energy tariffs.

The parliament and the government (executive branch) must share the blame for this situation for admitting a devaluation of the national currency against the American dollar by more than 40%. As a consequence, instead of tariff reduction, Moldovans will face a tariff increase. And yet, ANRE – which by law is an independent governmental agency – must assume the biggest part of blame. It sat and watched the economic developments in 2009, 2010… 2013 instead of doing its job: keep the tariffs up to date.

However it’s not the size of tariffs that matters – we would like to scrutinize the [lack of] transparency, principles, and integrity of ANRE members who continue to provide evidence of loyalty to the state political administration since the rule of Vladimir Voronin, a communist president who used to tell ANRE openly what to decide. This practice has moved into parliament since then. The lawmakers showed mercy and approved ANRE’s budget for 2015 on the eve of its meeting on tariff adjustment – although they had to pass the agency’s budget for 2016.

This fact is an extra argument that ANRE lacks independence and its decisions are motivated politically. It was not the first time – and probably not the last – when ANRE complies with directives from top political groups. They don’t care for jeopardizing the national energy security – they seek to ruin the gas & electricity sector and to send away the Spanish investor, so that local millionaires put their hands on Gas Natural Fenosa’s business and change the administration in MoldovaGaz, the local natural gas supplier.

The way that Moldova’s political leadership understands the role of ANRE is best shown by the procedures used to sack the heads of this institution.

In july 2003 for example, Nicolae Triboi was dismissed from the post of director for failing too coordinate the size of tariff with the presidential administration, and the agency was forced to revise its decision. In 2014, Victor Parlicov, a successor, lost his job for breaching “the procedures of documents handling” – no one ever explained to the public what it means.

Who cares what the international organizations think? Both Triboi and Parlicov were no longer convenient.

Even guardians were removed from ANRE

Mr. Parlicov did not leave alone. The parliament also asked the drivers and guardians to walk out, along with the chiefs of all departments. In case you wonder why the guardians were dismissed, too, here’s the official answer: They let the press to enter and watch a meeting of ANRE members. And in case a reader needs more clarification, be informed that all ANRE meetings are public and open.

And here we go with an agency where no one got skills to calculate the tariffs and top managers stutter when they asked what formulas were used to form the tariffs. Given these circumstances, it’s likely that the new government will sack a part of ANRE’s actual leadership.

Another phenomenon is related to the decision-making transparency in elaboration and adoption of tariffs. The whole show about the debate on new tariffs was necessary to demonstrate that ANRE was “the good guys house” that opposed higher tariffs and that MoldovaGaz and Gas Union Fenosa are the “bad corporations” for asking adequate tariffs that cover their expenses.

So what did prevent ANRE from adjusting the tariffs on time? For example in autumn 2014. The answer is: the parliamentary elections on November 30, 2014. How about spring 2015? The answer is: local elections in June 2015.

Who remembers the threats with criminal proceedings against ANRE leadership from Parliament Speaker Andrian Candu, live from a television station owned by oligarch Vladimir Plahotniuc.

Subsidies of millions for the rich

The arguments invoked by ANRE concerning the new tariffs which we mentioned at the beginning of this article have a weak ground. Take for example the so-called preferential tariff for household consumers. It’s about 30 cubic meters of natural cases in monthly consumption, which costs both poor and rich consumers 5% under the real tariff. This mechanism is a communist relic and had nothing to do with ANRE; it’s a parliament or government business to handle social protection issues. Assurances of care for needy consumers are nothing but a propagandistic trick. This preferential tariff is valid for pensioners who get 1,000 lei a month and for people who raise 50,000 lei a month – for example the ANRE leaderships.

In summer, a pensioner consumers less than 10 cubic meters of gases while those who run a thermal station inside the house consume all of 30 cubic meters. A simple calculation demonstrate that the pensioner benefits three times less than a resident with large incomes. In this case, arguments of “social protection” must be dismissed.

This scheme is not used however in the case of electricity consumption, so ANRE applying double standards. Needy consumers who live in apartment blocks and use electric stoves [not gas-powered stoves] had benefited until recently from lower tariffs for electricity consumption, but ANRE argued that they were not compliant with the international and local rules, and cancelled them.

Preferential tariffs discriminate entire sectors of an economy. There’s no sign of conformity with E.U. Directives or market economy, or assurances from ANRE that “every category of consumers must bear all the expenses related to the service, depending on the pressure in gas pipes to which their homes are connected.”

The international experience – and especially Moldova’s experience – shows that a direct interference from the government in tariff policy crafting – with all sorts of preferences – has profound negative effects. The quickest example in this regard is the billions of lei in debt burden of power stations towards gas supplier MoldovaGaz; hundreds of millions of lei in debts owed by the power grids to the power stations and Energocom; more than 10 billion lei owed by MoldovaGaz to Russian gas giant Gazprom.