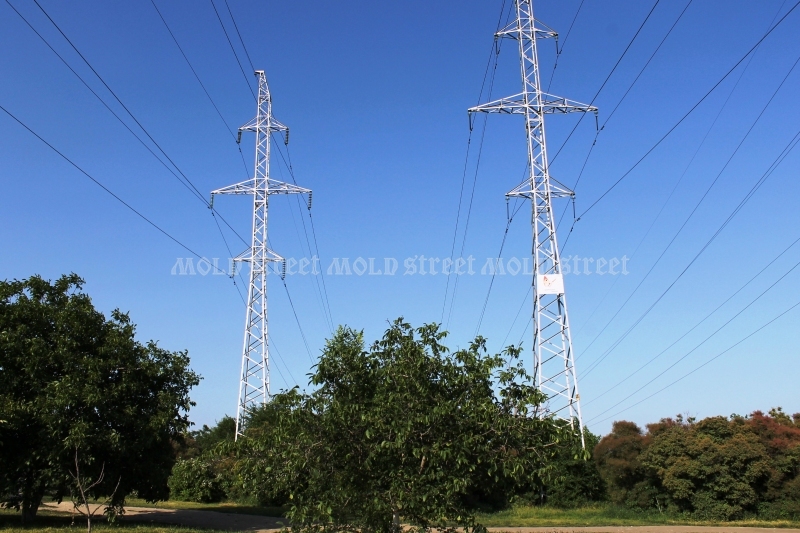 Energy companies are cutting down investments in development 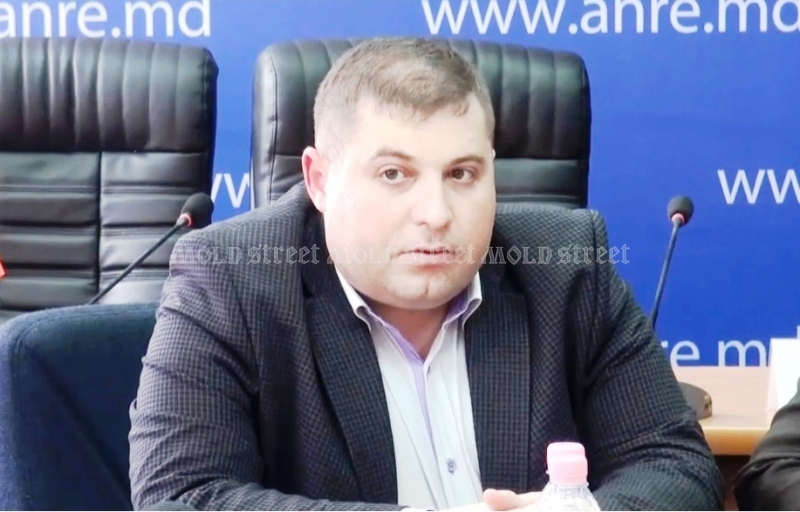 ANRE director CiobanuȘ Everything is under control 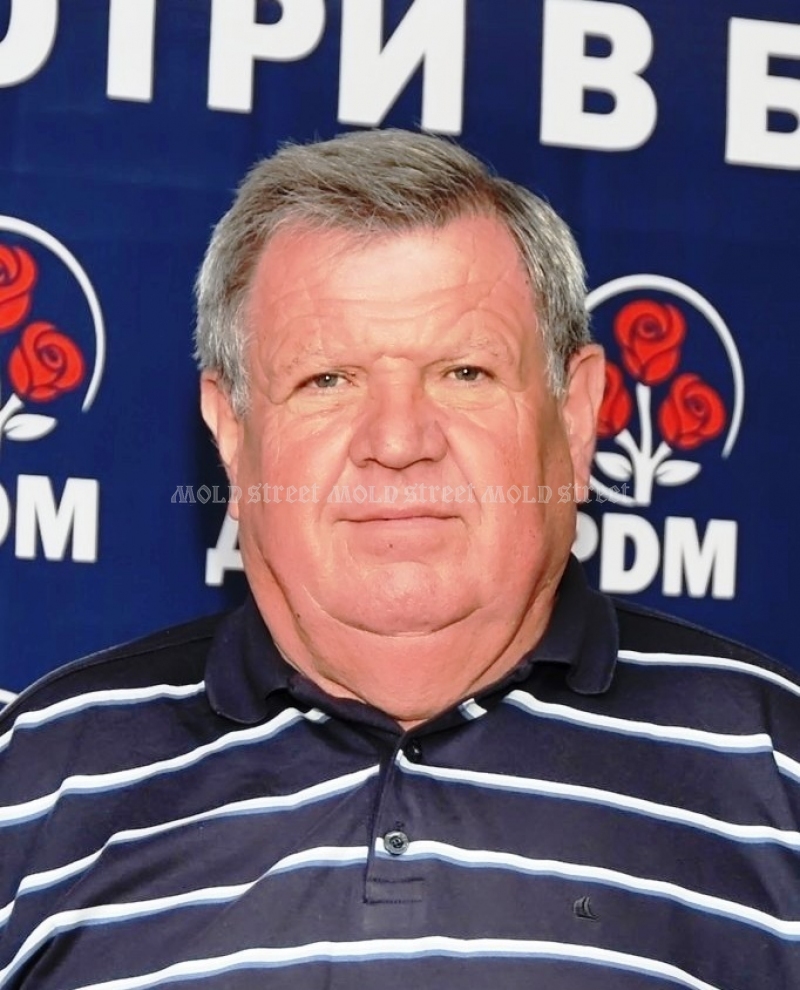 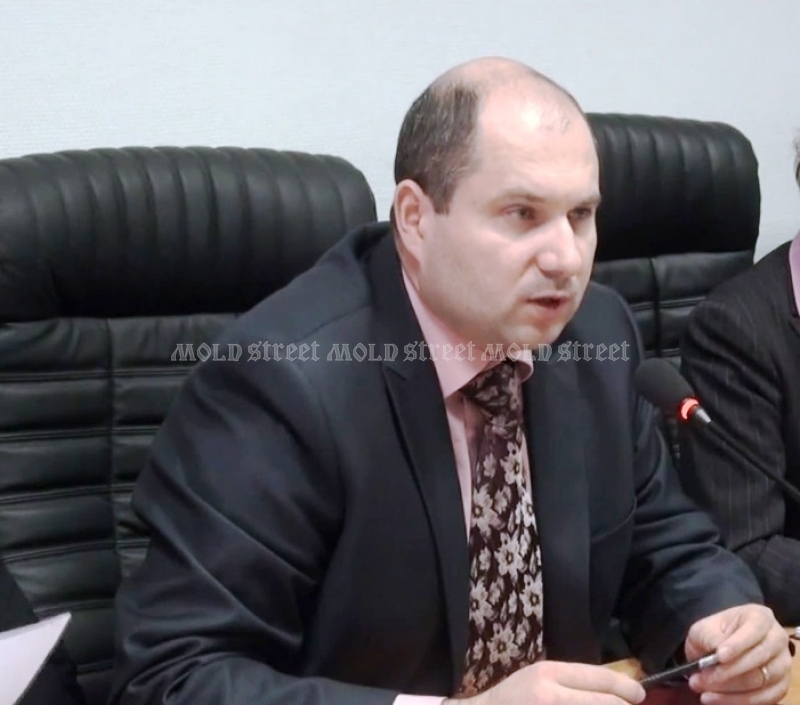 BNS
Although the Moldovan authorities continue to talk about the perspectives of integration within the European Union – and notably its energy arrangements – certain actions demonstrate the contrary.

This is a translation from Romanian; the original version is HERE.

Moldova’s ambiguous tariff policy and more than 50% devaluation of the national currency have pushed the power distribution grids to the edge of collapse. In addition, the government is suspected of failing to comply with the European Union directives which the country signed up for.

The 2015 annual prospective energy report which the Economy Ministry recently released and expects approval by the Government counts the major risks to the country’s energy security – but surprisingly it does not count the ambiguous tariff policy or failure to adjust energy prices on time among them. Needless to say that failure to adjust on time the tariffs for production, distribution and delivery of electricity and for distribution and delivery of natural gases represents the biggest threat to the stability of the energy sector – with severe social, economic and political consequences.

Moldova Not Complying with E.U. Directives

Although the Moldovan authorities continue to talk about the perspectives of integration within the European Union – and notably its energy arrangements – certain actions demonstrate the contrary.

On May 22, 2015, the Energy Community Secretariat issued a note acknowledging of filing a case coded ECS-5/15 against Moldova. In its preliminary assessment, it found that Moldova was breaching Directive 2009/72/CE regarding the common rules for electricity market by failing to adopt new distribution tariffs with respect to all eligible clients (including suppliers). It also said that by failing to adopt new distribution tariffs for all energy operators [Gas Natural Fenosa, RED Nord, and RED Nord-Vest] the National Energy Regulatory Agency (ANRE) prevented new domestic and foreign suppliers from accessing the distribution network, because no applicable tariff existed. This way, clients were denied their right to access the distribution network and therefore the right to freely choose a supplier.

The European institution also observed that ANRE demonstrated poor performance in regulating the energy sector in accordance with the Energy Community laws. Aside from the absence of distribution tariffs, the actual level of tariffs for electricity in retail exerts a pressure on the electricity feed system and may cause problems to the energy supply security, the Secretariat stated. It further questioned ANRE’s independence and cited several precedents in this regard.

The preliminary assessment is a procedure that enables Moldova to respond to the accusations of non-compliance and that lets the Secretariat to clarify the entire issue.

ANRE director Sergiu Ciobanu says that he received the note from the Energy Community Secretariat, which he described as a lobby action for Gas Natural Fenosa – the largest electricity supplier in Moldova.

„This is a dispute for the time being and not an infringement procedure. Obviously it appeared as a result of a complaint from Gas Natural Fenosa, though I assure that ANRE had not violated anything. For Gas Natural Fenosa we approved the distribution tariff in January 2015, immediately upon completion of reorganization procedures.

As for the state-owned power grids, we bear no fault here for obligation to wait until those grids finalize their reorganization procedures,” the ANRE head told Mold-Street.com.

Mr. Ciobanu also says that more time is needed in order to finish calculations regarding the delivery tariffs. “For consumers served by Gas Natural Fenosa the work to calculate the new tariffs is closing to an end, but in the case with RED Nord and RED Nord-Vest there is no one to make the calculations for,” he explained.

He also assumes that the “pressures from Gas Natural Fenosa” have another context. “I am afraid that there is a desire in the middle to sell the company as expensive as they can, and adjustment of tariffs is only a pre-condition for this purpose. There are rumors around,” Sergiu Ciobanu added.

The chief of the regulatory agency refused to tell the size of the future tariffs. “We are practically covering the last one hundred meters. We are discussing the financial deviations that have been accumulated as a result of non-adjustment. They claim the deviations are larger than one billion lei, while we think they are smaller. The biggest financial deviations were accrued during the first 4-5 months of 2015, as a result of devaluation of our currency. Until January 2015 the deviation was 0.03 lei per one kilowatt,” Sergiu Ciobanu stated. He also mentioned a desire to amend the tariff methodology in order to decrease the profitableness rate from 15% now down to the regional average.

Who wants to bankrupt the REDs

The power grid companies complain that their financial condition was getting worse because of low tariffs and warned that Moldova’s energy security was in jeopardy.

„Gas Natural Fenosa maintains its public stance that the tariff is the only source of finance for the regulated distribution and delivery services and that it must be adjusted without delay every time when objective and economically justified conditions emerge for this action, in strict compliance with the tariff methodology in effect,” the company said in a letter for Mold-Street.com.

According to the Spanish group, “unjustified postponement of tariff review leads inevitably to accumulation of debts and this fact harms deeply the energy business, jeopardizing the continuity of energy delivery to consumers and ultimately the national energy security.”

Mihai Didilica, director general of RED Nord in Bălți, says that his enterprise has been experiencing financial for a while. “The present-day state affects us a lot and the enterprise is getting scrambled. We finished year 2014 with losses of 14 million lei, after years of profit. During the first four months of this year our losses increased even more. We currently don’t have money to continue our investment plan as approved by ANRE. We are not able to pay wages on time and it’s likely to cut off jobs,” the manager stated.

According to Didilica, RED Nord owes “huge money” to electricity suppliers. “Some people think that that everything is ok if the light stays turned on. They are not aware of our hardship. Our contract with Energocom obliges us to pay for deliveries in advance and by today’s records we owe this supplier 27 million lei [as of May 26, 2015]. The debts towards CETs [power stations] are even bigger. For example, our debt towards CET-2 amounts to 54 million lei,” Mr. Didilica disclosed.

Mihai Didilica explains why the reorganization procedure was going wrong. “A decision issued by the government was necessary. Unfortunately, Moldova had not missed a functional executive administration and the decision to break apart delivery activities from distribution was passed in late April 2015 only. If all goes well and in compliance with the law, the procedures would be completed by August 2015,” he said.

ANRE is a politically-controlled institution

Victor Parlicov, a former director of ANRE, says that the problems in the energy sector appeared as a result of political interference and especially in the tariff policy. “It is obvious that ANRE de facto is not an independent institution – it’s dominated by political factors. The declarations made by Parliament chairman Adrian Candru and the obedient actions taken by ANRE speak for themselves,” the expert said.

In his opinion, ANRE’s subordination to politicians will cost the country dearly. “Our entire society will pay. First of all the country risk for investors will increase and the incoming money for energy industry will be more expensive. These costs will be included in the future tariff for ordinary consumers. In addition, good faith investors will freeze any decision related to investment in Moldova. Failure of Moldovan REDs [power grids] to pay off its debts towards the Cuciurgan power station [which is controlled by breakaway Transnistria] will make the Moldovan side more vulnerable towards further negotiations and contract implementation. I can predict new power blackouts,” Mr. Parlicov warned.

REDs are likely to repeat the Savings Bank’s fate

The ex-chief of ANRE sees an outflow of capital from the state-owned REDs and fears that investments will continue to be withdrawn. The deficit of value will be deducted from the price of privatization of the power grids and this means that the public budget will take less money. “I suspect that the delays are tolerated for a purpose: kill the REDs and sell them for a few pennies, just like they did to the Savings Bank, which was first pressured by state institutions into artificial problems and then sold cheap.”

The three REDs [power grids] and Moldova-Gaz asked ANRE to adjust the tariffs by 30-50% in mid-March 2015, citing the devaluation of the national currency by more than 50%. ANRE members held several public meetings on the issue but took no decisions.

Parliament chairman Adrian Candru responded then in a television show that to his opinion, the tariffs must remain unchanged.