Projects worth billions that will ensure Moldova’s energy security 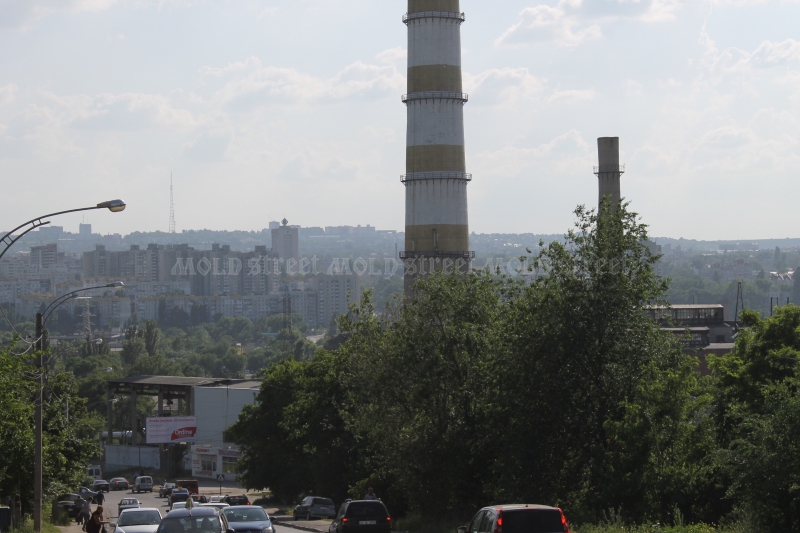 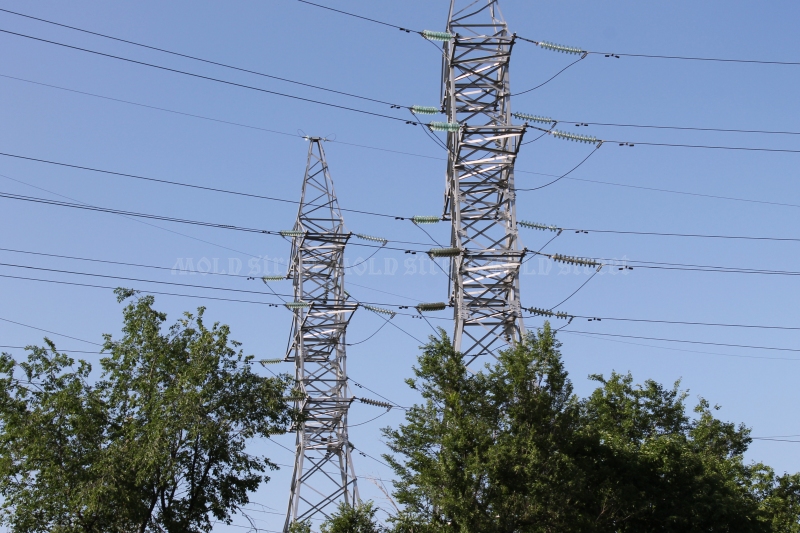 The Government of Moldova intends to sign quickly a memorandum of understanding with the Romanian Government to implement five projects envisaging the interconnection of the gas pipes and electricity grids between the two countries.


The Government of Moldova intends to sign quickly a memorandum of understanding with the Romanian Government to implement five projects envisaging the interconnection of the gas pipes and electricity grids between the two countries.

At the end of last week, the World Bank Office in Moldova showed feasibility studies related to mega-projects in the energy sector, which are aimed at reducing and even eliminating the Moldovan dependency on the separatist region and on Russia.

The presentation occurred within a small circle of specialists and functionaries, but without any press representatives.

Give strategic assets
For now the conclusions of those studies are not part of public knowledge though the Government in Chișinău is ready to have “an emergency signature” of a memorandum of understanding with the Government in Bucharest to develop the interconnection with Moldova. This document would declare the following projects as strategic assets of national importance:
• Ungheni – Chișinău Pipe;
• Onești – Iași Pipe and afferent compression stations;
• Isaccea – Vulcănești – Chișinău Linkage and afferent Back-to-Back station;
• Iași – Ungheni – Strășeni Linkage and afferent Back-to-Back station;
• Suceava – Bălți Linkage and afferent Back-to-Back station.
When writing these strategic investment projects their authors argued that currently “the Moldovan power sector critically needs high tension power lines to meet the safety criteria and to increase the interface capacity, and the gas sector must diversify its supply sources, which would improve the transportation linkages with the purpose to offer alternative supplies and a larger number of alternative suppliers,” reads a justifying note from the Economy Ministry.
It further states: “Taking into consideration the importance to ensure the energy security of Moldova and aiming to create the prerogatives of integration within the single European energy market, the Economy Ministry has taken a solely decision to kick off negotiations and to approve the signature of the treaty, and thus it has worked out a draft decision for the Government to sign this memorandum of understanding.”
The document does not say a word about the cost of those projects or where it will take the money for them, but it mentions that “[these details] will be stipulated in a draft agreement between Moldova and Romania on implementation of the projects regarding the interconnection of the natural gas and electricity systems, which will be signed after the memorandum of understanding.”
Economy Minister Stephane Bride said recently that the Moldova-Romania energy partnership needs to be put on a priority list.
He also announced that construction of the power grids Vulcănești-Chișinău, Ungheni-Strășeni, Bălți-Suceava would begin by 2020.
Moldova may become an energy hub
Professor Nicolae Mogoreanu, head of the Moldovan Association of Energy Consumers, says that the future interconnection lines are very important for Moldova.
"The construction of those three high tension power grids with back-to-back stations will let us gain access to the Romanian electricity system and other states in the E.U., and we are also going to stay connected to the energy system in the CIS space and thus become a transit hub towards the west and vice-versa,” the expert argues.
Mr. Mogoreanu also believes that Moldova would be favored enormously by having access to many sources of electricity and by becoming a transit point.
"It is important that we see a political will to carry out [those projects] and that they find the necessary funds. Such projects require major investments and a long-term commitment, and a 10+ years for recovery [of money],” the professor noted.
Earlier estimates from the Moldovan Government pointed to amounts between 400 million and one billion euros for the completion of the mentioned projects.
220-260 million euros for the gas networks
A feasibility study concerning the construction of the Ungheni-Chișinău gas pipe which was released by the German company Fichtner shows that this project could begin only in 2016 and would be completed at the end of 2018. The study suggests that building a pipe extension from the Iași-Ungheni connection down to Chișinău would cost between 110 and 150 million euros, depending on its transportation capacity. To increase the transportation capacity up to 1.5 billion cubic meters of gas per year (or 171,000 cubic meters per hour) the investment would be 110 million euros. A capacity of 2.2 billion cubic meters would require 150 million euros.
As for the Onești – Iași pipe and compression stations in Romania, Transgaz, a Romanian company, has a plan valued at 110 million euros for this project. “The technical solution which both countries like (in case of 1.5 billion cubic meters a year and a pressure of 38 bars at the border) is worth 110 million euros,” Transgaz said in a report.
To get rid of Gazprom dependence and secure an alternative supply of natural gases, Moldova will need 220-260 million euros overall.
500 million more for power grids
As for the three high tension lines and back-to-back stations, the cost is yet unclear. In January 2014, delegated Romanian Energy Minister Constantin Niță and [then] Moldovan Prime Minister Iurie Leancă talked at a meeting about the installation of back-to-back concertors along the Vulcănești-Isaccea power line, for around 65 million euros.
Taking into account the plan for three such systems the cost would amount to around 200 million euros. Concerning the three electric interconnections: Isaccea – Vulcănești – Chișinău, Iași – Ungheni – Strășeni, and Suceava – Bălți, the costs would be high than 200 million.
Estimates released by the Romanian Center of European Policies in a study in 2013 say that construction of the LEA 400 kV Bălți-Suceava line of 115 kilometers will cost 61 million euros.
Where the money comes from?
The remaining two power grids would require similar or even larger expenses. As a consequence, the sum which is necessary for the two grids and back-to-back stations would be equal to more than 400 million euros, and the overall cost which would include the gas projects too would be as high as 700 million euros.
The Governments in Chișinău and Bucharest hope to attract this money from the international lenders, which are already running projects designed to enhance the energy security in Moldova and in the region.
The European Union gave last year 10 million euros for extending the Iași-Ungheni gas pipe till Chișinău. At the same time, the Economy Ministry asked the European Bank for Reconstruction and Development to co-fund – along with the European Investment Bank and the E.U. Neighbourhood Investments Facility – the construction of that gas pipe.
* * *
This material was produced as part of the project "Investigative business journalism for transparency and European integration,” which Business News Service (Mold-Street.com) is implementing with the support of the National Endowment for Democracy (NED). The opinions expressed therein belong to their authors and do not reflect necessarily the stance of NED or the U.S. Government.