Millionaires from Transnistria are expanding their business to Crimea 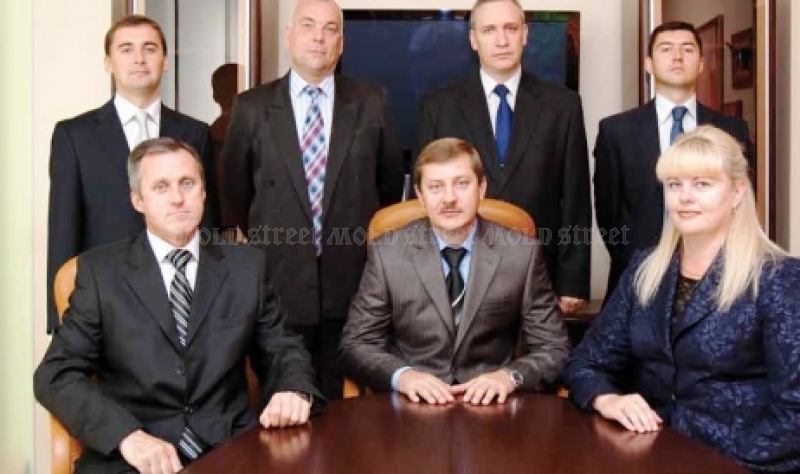 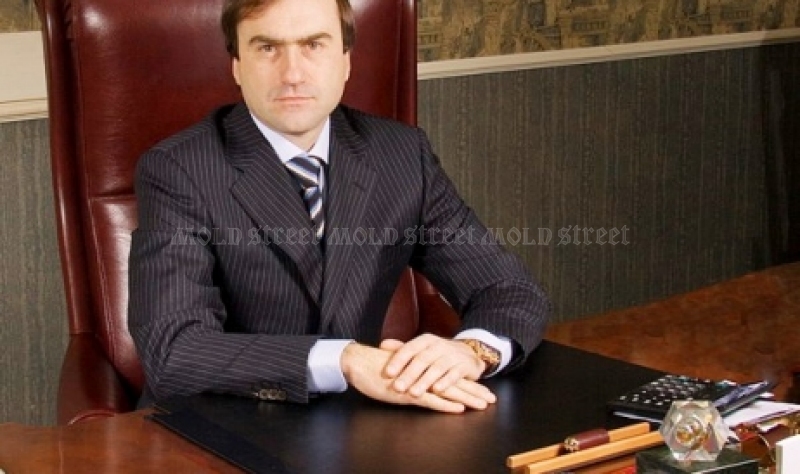 BNS
A company controlled by businessmen from Transnistria has recently become the main mobile operator in the Crimean peninsula - a Ukrainian territory annexed by Russia in March 2014.

In late October 2014 MTS-Ukraine, which held a 57% share of the Crimean market of mobile telecommunication services, has sold all its assets (equipment, antennas, network, etc.) located in the region annexed by Russia. Their new owner is now the Russian company Intertelecom, which, according to the Ukrainian media, has paid for these assets around 17.7 million euros.

Simultaneously, the Russian federal agency in the field of telecommunications “Roskomnadzor”, has issued Intertelecom three licenses to operate on the market of mobile telecommunication services in Crimea and Sevastopol. Coincidence or not, but the name of the Intertelecom company, registered in Russia back in May 2014, coincides with the one of the (CDMA) mobile operator Intertelecom from Ukraine, founded by Transnistrian millionaires Ilia Kazmali and Victor Gusan. The row of coincidences however does not end here: even the logo of the companies is identical, except for one letter.

Kapital Newspaper in Ukraine has reported that while the Intertelecom company from Ukraine is owned by Victor Gusan (president of Sheriff group (37,5%)) and Odinaco Limited company from Cyprus (before August 2014, 48% of the Intertelecom shares belonged to Ilia Kazmali), then the one in Russia has been founded by Veaceslav Cernikevici.

Who is the founder

Cernikevici’s activity is however closely linked to Interdnestrcom company - the fixed and mobile operator from the Transnistrian region founded by millionaires Ilia Kazmali and Victor Gusan.

Moreover, over the past years, Veaceslav Cernikevici has acted as the commercial director of Interdnestrcom.

Mass-media from Kiev and Odessa has reported at the end of the last year that two businessmen from Tiraspol might have close ties to the former KGB chief from Tiraspol, Victor Antiufeev, but also to the Russian secret services. The publication Rupor Odesa claimed even that Intertelecom’s director Boris Aculov (former telecommunications chief in Transnistria) might be doing business in partnership with Victor Antiufeev (former security minister in the breakaway region for 20 years), who has appeared last year as one of the leaders of Donbass separatists.

Oazu Nantoi, program director at the Institute for Public Policy says that business people who invest in Crimea “are likely to hit the list of individuals and companies against whom international sanctions are enforced”.

A business worth billions

Millionaires Ilia Kazmali and Victor Gusan have also held until last year two large Moldovan companies, specialized in distribution and gross sale of cigarettes and food products, which were taken over by a group of four local businessmen.

The main business of the two is the Sheriff group, which gathers under its umbrella businesses in all sectors of the Transnistrian economy. The firm owns the largest gas station network, the largest chain of stores, and the largest bank – Agroprombank. It also controls the football club Sheriff, Tirotex, Interdnestrcom and Kvint companies. The annual turnover of the group is estimated at over six billion lei, and that – only in the breakaway region.

The group owns in Ukraine in addition to the mobile operator Intertelecom (with about 1.5 million subscribers) a number of real estate objects, a port terminal, etc.