The Future of Ecommerce in Moldova is State Supported 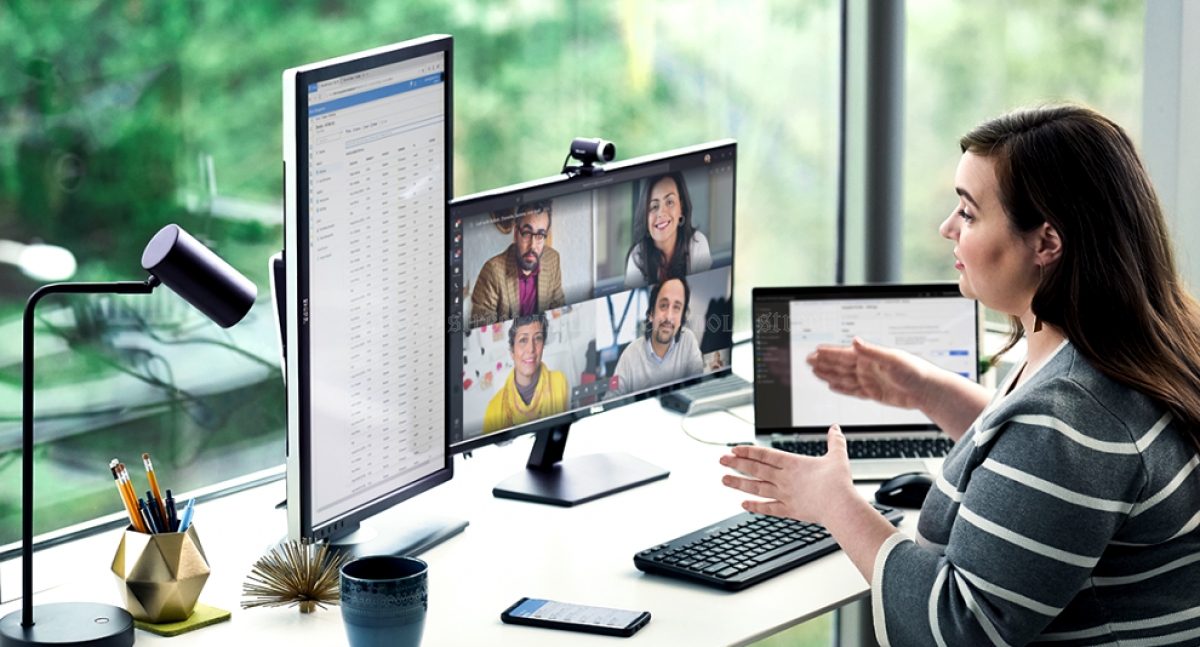 Anton Waschuk & Olga Ionel
The economic fall-out of the Covid-19 pandemic has proven that there are few sectors which are truly resilient to the downturns of such global events.

E-commerce (e-comm), however, has proved itself to be the reigning champion among business in capturing what little economic growth potential remained.
In small economies such as Moldova, a European nation with a population of 3.5 million tucked between Ukraine at its East and Romania to its West, a state focus on supporting e-commerce could serve as a well-placed investment and antidote to future growth opportunities.

Ecommerce occupies an important role in 21st century economies, providing them with significant competitive advantages as well as new growth opportunities both domestically and internationally. In an economy such as Moldova’s, where big sectors are under oligopolistic control, e-comm is an opportunity for small enterprises to compete against larger businesses all the while providing consumers favorable pricing for goods and services.

Though the pandemic has assisted the increase in sales for the time being, Moldova’s e-comm businesses continue to face friction in their development and growth potential due to unfavorable market conditions such as an absence of a regulatory system, poor technological adoption by institutions and organizations and high merchant transaction fees.

The development of Moldova’s e-commerce sector should be based primarily on state support through a national e-comm development initiative focused on strengthening business climate and capitalizing on the country’s small geography. By instituting a development initiative in partnership with private players and international donors, the state can create an environment where all parties succeed.

The state should focus to create a legislative framework, but also improve the electronic payment system of Moldova, reinforce existing critical infrastructure, and implement effective systems for monitoring the activities of e-commerce companies through better digitalization of state services.

International donors ought to support the private sector through training programs and workshops aimed at encouraging and improving players’ competencies in financial operations, and young entrepreneurs in growth strategies. And the private sector should work hand in hand with the state to build trust and confidence in e-comm as a source of goods.

Currently, Moldovan online merchants face very high acquiring fees from international players VISA and Mastercard for online transactions. These fees are among the highest in the region averaging between 2-4% per transaction. In comparison, neighboring Ukraine and Romania’s fees from the same merchants are 2%. The state should actively lobby along with local business associations for the decrease of these fees as part of an overall national e-comm development initiative.

A major barrier for young entrepreneurs

According to the World Bank, in 2019 Moldova’s GDP per capita stood at $3,395 USD, among the lowest in all of Europe. Nevertheless, Moldavan online retailers face a staggering annual fee of 10,000 lei ($591 USD) to operate on the market. This fee represents a major barrier for young entrepreneurs that would like to participate legally and start their own enterprises, and comparatively it’s at a disadvantage to brick and mortar retailers who do not have to pay such fees.

Although the government made it possible to use electronic signatures, there are many institutions, especially banks, that still require the physical document and stamp. This process creates major inconveniences which are both time and cost consuming to visit a bank branch. This issue represented a big challenge during the pandemic. The government should avidly encourage financial institutions to digitalize in line with the already legal instruments available to them.

Moreover, for ecommerce companies to flourish during the pandemic, it is especially important for the state to digitize document flow. Doing this would allow business owners to open a company remotely and be able to get access to the necessary documents quickly so that they focus on serving the customer.
With Moldova’s geographical size slightly larger than the state of Maryland, there is enormous potential to fully integrate e-comm across the country and its society. The State’s improvement of critical infrastructure such as roads would allow for increased logistical productivity and send a strong signal to regional and national e-comm players that investing in capital expenditures such as warehousing, sorting and fulfillment centers is a worthy allocation of resources.

These investments would spur the further development in e-comm for example, pharma-care allowing all Moldovans easy, painless access to their medicine without having to leave their homes.

Lastly, for e-comm to thrive in any environment, consumer behavior needs to be robust in its confidence to part with money before receiving a good. Currently Moldovans are still weary of digital transactions and lack confidence in selecting a wide variety of goods. To bolster the human aspect of e-comm, tech, finance and government organizations would be forward looking to establish an ongoing public confidence building campaign with aims to increase the proportion of online sales across the country.

This period during the pandemic is an opportune moment for business and state to partner and provide not only themselves but the public with the incredible upsides granted by e-comm in a small nation. Through aligning the already at hand technologies and regulations, and further tweaking and investing in key pillars such as government digitalization and roads e-comm can become the championing force for future economic growth in Moldova.

Individual Consultant for Adapting or Developing the Tool for Engaging Stakeholders

New grant programme to dig into Modern Slavery in Europe

Opportunities at the Farmer-to-Farmer Program: looking for volunteers