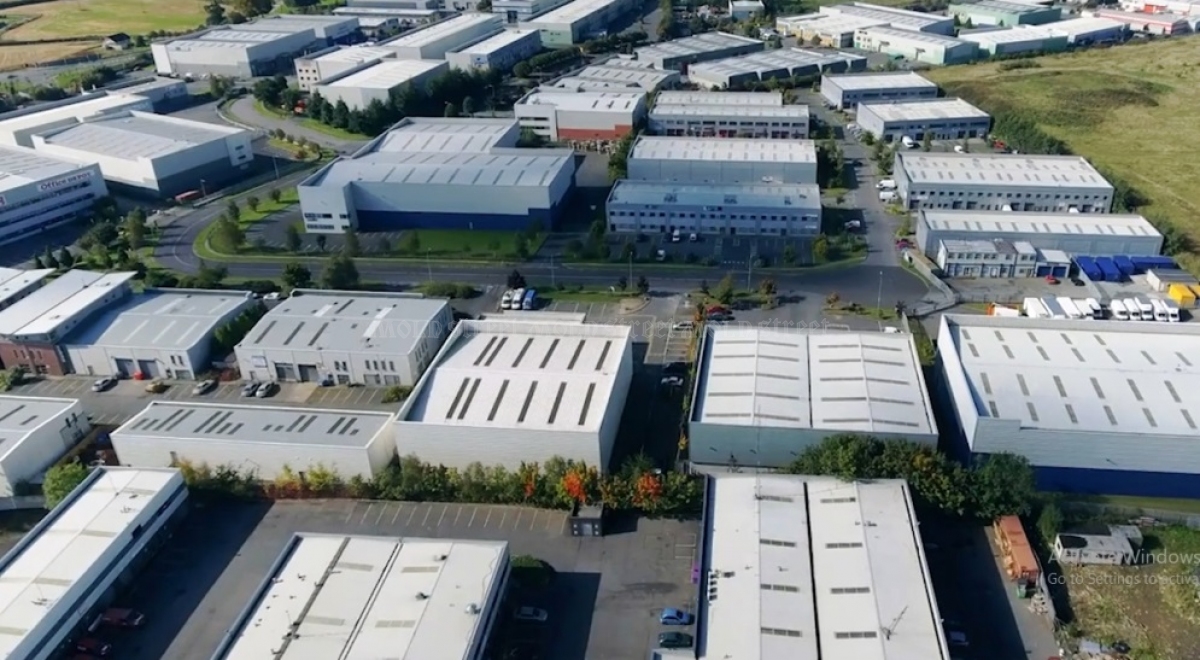 Europass /BNS
Eighteen new industrial parks may emerge in Moldova, according to a decision taken by the Government on 13 October.

To begin the project, it earmarked 50 million lei from the total 200-million-leu expenditure.

The largest part of the total sum would be spent for infrastructure such as access roads and connection to public utilities.

Watch a video report on this topic below.