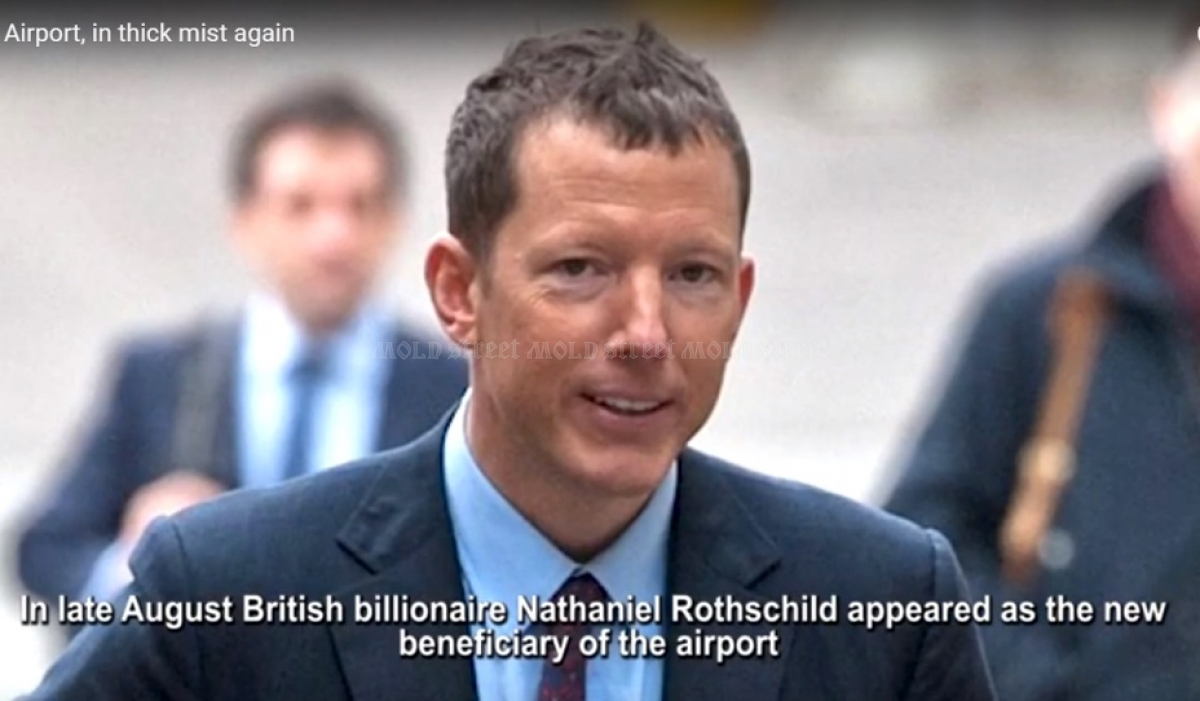 Baron Rothschild gave up before earning anything

Europass /BNS
The story around the Chișinău International Airport is so confused that even Russian billionaire Andrey Goncearenko gives up his plans about the business at Moldova’s sky gates.

He announced his decision to sell out his 95% stake in Avia Invest - the company that controls the airport on concession terms.

The investor said in a press release that he was no longer interested in this business, as news emerged that the Moldovan authorities intended to merge the country’s three major airports in Bălți, Marculești, and Chișinău into a state-run enterprise called „Aeroporturile Moldovei” (Moldova’s Airports).

Watch our video report below. You may also subscribe our Youtube channel for more economic and business topics.